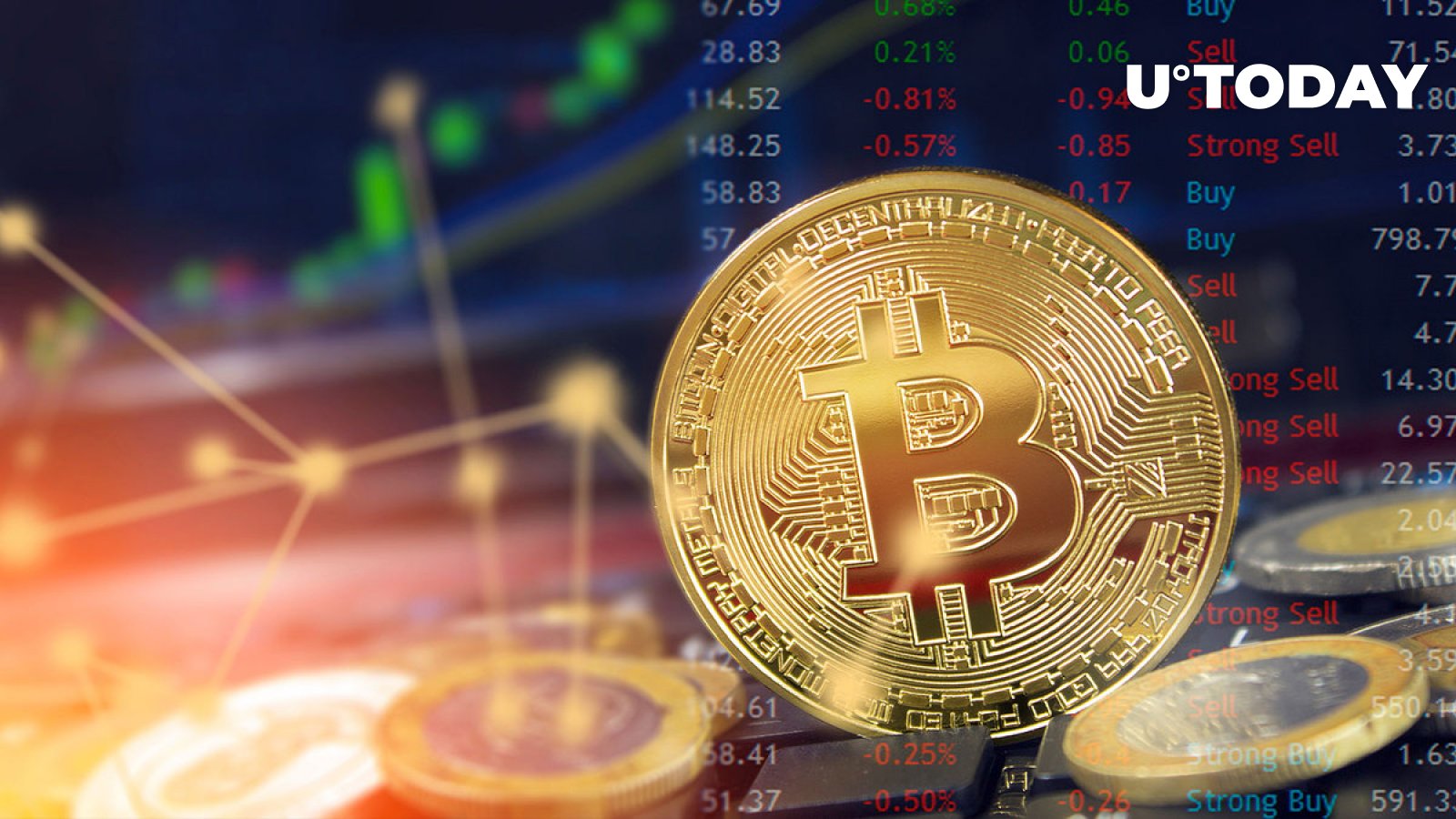 Bitcoiner Dennis Porter Thinks He Knows The Reason For The Current Bitcoin Upsurge, Peter Schiff Takes A Stab At BTC

On Friday, the flagship cryptocurrency, Bitcoin, rose by over 11 percent to reach the $21,500 level.

Now, BTC has gone down a bit, trading at $21,302. Founder of Satoshi Action Fund, Dennis Porter, has tweeted that this increase was caused by the recent report from the White House.

Porter said the report contained “extremely positive comments” about the potential of Bitcoin to make a positive impact on the environment and renewable energy sources.

In the comment thread, followers pointed out that Porter was not entirely correct in what the report actually said. The document stated that if Bitcoin mining does not become greener, it should be banned. The report also recommends switching to the Proof-of-Stake consensus protocol from Proof-of-Work for Bitcoin.

In light of this, Porter’s tweet can be interpreted as sarcasm. Bitcoin rallied after the ECB announced a major interest rate hike of 75 basis points earlier this week. Earlier this year, when the Fed Reserve did the same, the Bitcoin price plummeted.

Vocal Bitcoin critic Peter Schiff has tweeted that this is a “sucker’s rally” and that he believes this is another chance to sell BTC.

I do not think @SBF_FTX takes a 30% stake @Scaramucci‘s #SkyBridge is bullish for #Bitcoin. Bankman-Fried’s interest in #crypto is not new, so his investment will have no meaningful impact. Bitcoin’s suckers rally back above $21K on the news is another opportunity to sell.

He also claimed that the recent investment by FTX in Anthony Scaramucci’s SkyBridge Capital and the acquisition of a 30 percent stake will not have a significant impact on the price since Sam Bankman-Fried’s interest in crypto investments is not new.