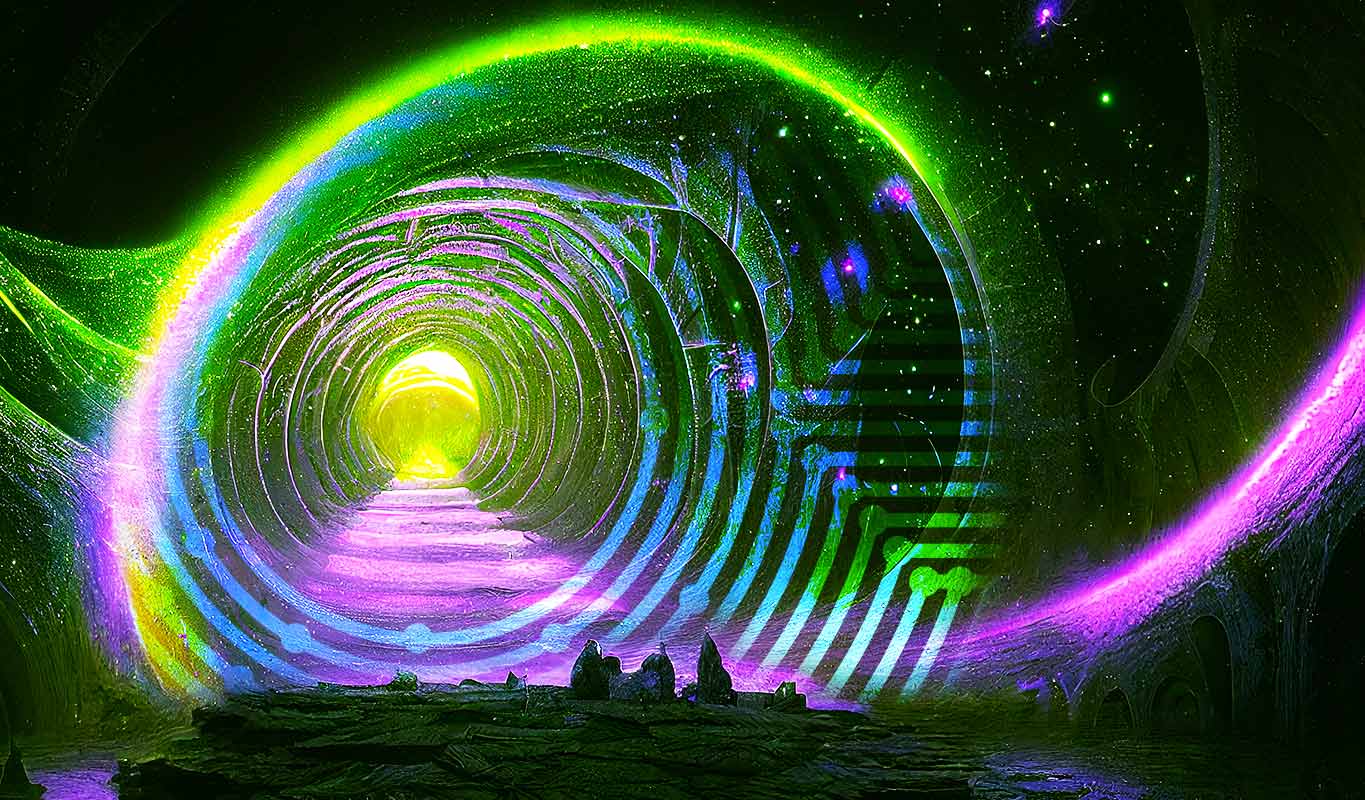 The CEO of the world’s largest crypto exchange is speaking out against Sam Bankman-Fried, claiming the disgraced FTX founder is a “fraudster”.

In a long thread, Changpeng Zhao says that Binance pulled out of investments in FTX over a year and a half ago when something seemed wrong with the crypto exchange’s former CEO and sister company Alameda Research.

“As an early investor in FTX, we became increasingly uncomfortable with Alameda and [Bankman-Fried] and started the exit process more than 1.5 years ago.

Sam was so upset when we decided to pull out as an investor that he launched a series of offensive tirades against several Binance team members, including threats to go to ̵[ads1]6;extraordinary lengths to make us pay’ – we still have those text messages .”

According to Zhao, it was clear that something was wrong with FTX when he noticed that Bankman-Fried’s firm was spending lavishly, even out of Binance, a company much larger than the bankrupt crypto exchange.

“You don’t have to be a genius to know something [didn’t] smells like FTX. They were 1/10 our size but outspent us 100/1 on marketing and ‘partnerships’, fancy parties in the Bahamas, trips around the world and mansions for all their executives (and his parents).”

Zhao also questions prominent venture capitalist and former FTX spokesperson Kevin O’Leary, asking him how he could continue to defend a “fraudster” like Bankman-Fried.

“Looks like $15M didn’t just change Kevin O’Leary’s mind about crypto, it also made him join a fraudster. Is he seriously defending Bankman-Fried?”

Bankman-Fried caught wind of Zhao’s comments and countered, saying that Binance had no right to withdraw from its FTX investments.

There is no reason to lie. Now about the acquisition. We started talks about buying you out, and we decided to do it because it was important to our business. And while I was frustrated with your “negotiation” tactics, I chose to still do it.

You threatened to leave at the last minute if we didn’t kick in an extra ~$75 million. We did it anyway because this just made us feel more confident that we didn’t want Binance on our table. But again, none of this is necessary. You won. Why are you lying about this now?

Among other things, as you know, you didn’t even have the rights to withdraw as an investor unless we chose to buy you out – a lot of the tokens/equity was still locked up.”

Zhao blackand said that in the end, “nobody won.”

“Sam, not that it matters now. Nor can you force us to sell if we don’t want to. We also have veto rights to block further collections you made. Never used or mentioned it. It was never a competition or a fight.”