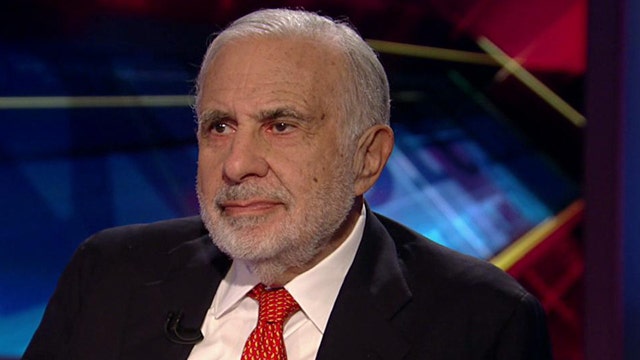 Carl Icahn, the legendary investor, has told employees he's moving his company from New York to Miami, and a report said his decision to relocate is based on Big Apple's higher taxes.

Icahn, 83, whose net worth is around $ 20.4 billion, is set to relocate his home and business from the city because of the taxes, Bloomberg sources said. The report said it is not uncommon for billionaires to settle in the state which is one of seven without personal income tax. The report pointed to New York's rate of 8.82 percent.

The New York Post, which first reported on upcoming moves, reported that Icahn invited employees to join him in Miami and offered a $ 50,000 "relocation benefit." The newspaper reported that employees who want to stay in New York will be released without severance pay. He has around 50 employees. Half allegedly accepted the offer.

"After spending my entire career in New York, while definitely not wanting to retire, I have decided that at this point in my life, I will enjoy a warmer climate and a more casual pace year-round," he wrote to employees, according to the Post.