Bill McDermott aims to grow ServiceNow as he did SAP – TechCrunch 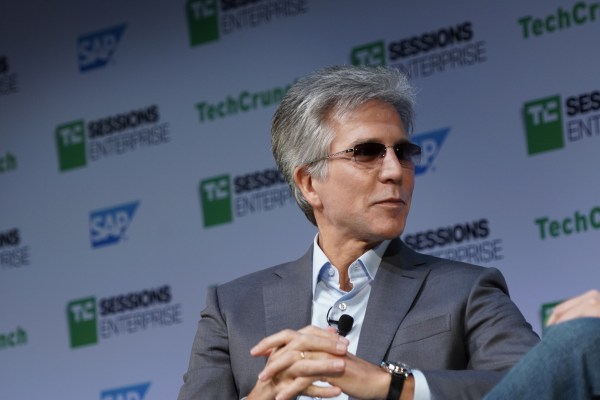 Bill McDermott has landed. Two weeks ago he retired as CEO of SAP after a decade leading the company. Yesterday, ServiceNow announced that it will become the new CEO.

It is unclear how quickly the move came along, but his plan is clear: to scale the revenue he made in his last job.

Commenting on the company's earnings call today, incumbent CEO John Donahoe said McDermott met all of the board's criteria for its next leader. This includes the opportunity to expand globally, expand the markets it serves and ultimately scale the internal market organization, all to build towards a $ 1

0 billion revenue target. He thinks McDermott checks all these boxes.

McDermott has carved out his work. The company's revenue in 2018 was $ 2.6 billion. Still, he fully embraced the $ 10 billion challenge. "Well, let me answer it simply, I stand by [the $10 billion goal] and look forward to achieving it," he said bravado during today's conversation.

It is worth noting that as the company is trying to reach its high revenue target in the coming years, it will do with a new CEO of McDermott, as well as a new CFO. The company is also in the midst of a search to fill that key position.

McDermott has been here before. He points out that during the decade the company was with SAP, under his leadership the company moved its market share from $ 39 billion to $ 163 billion. Today, ServiceNow's market cap is equivalent to McDermott starting in SAP for just over $ 41 billion.

Ray Wang, founder and principal analyst at Constellation Research said that ServiceNow is at a point where it needs a CEO in the class who understands tech, partnerships, systems integrators and real business sales and marketing. – and McDermott brings all this to his new employer.