BIG AGAIN: US jobless claims bounce to lowest levels SINCE 1969 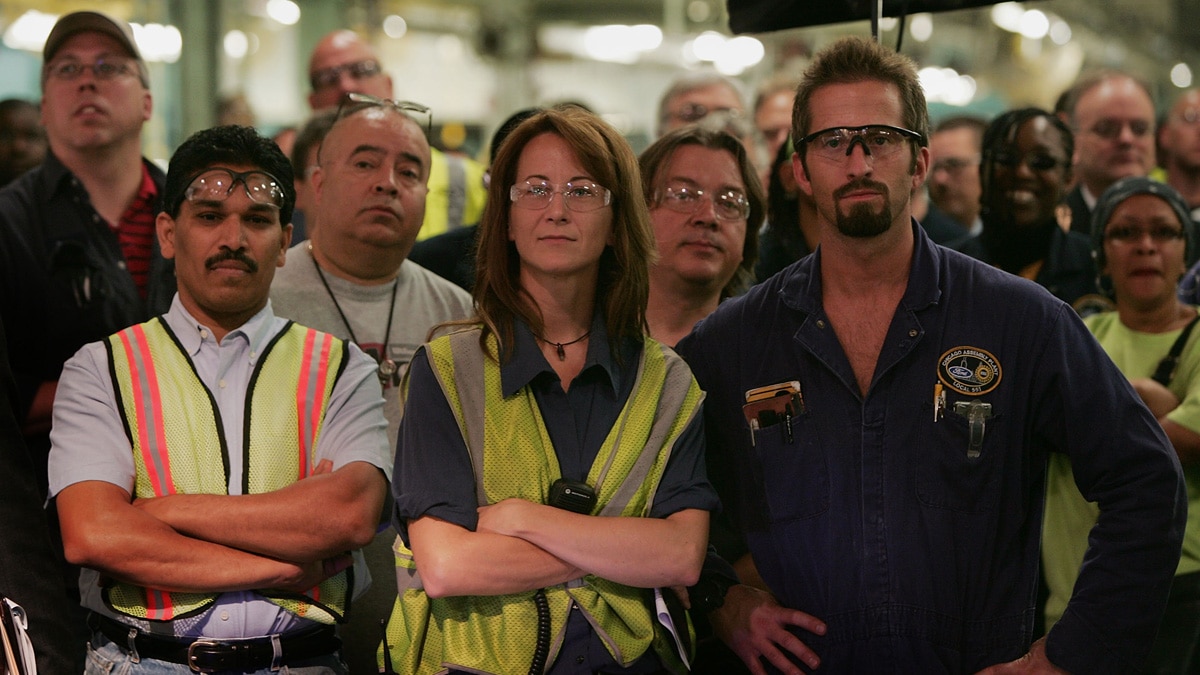 The US economy continued to roar during President Trump and the Republican-controlled Senate in the first quarter of 2019, with new data showing unemployment claims falling to levels not seen over 49 years.

Read the full report on CNBC.