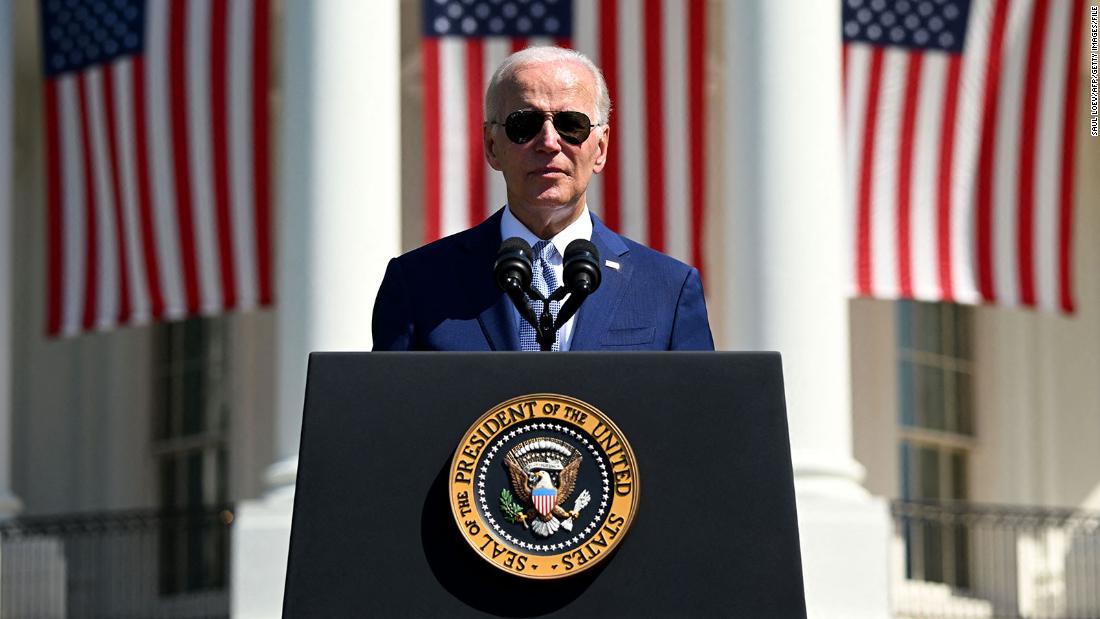 Biden signed the order just two weeks after signing the law known as the CHIPS and Science Act. It’s a move that reflects a sense of urgency—and an understanding of the significant task ahead—for top administrations as they continue to grapple with the acute risks posed by concentration of the critical semiconductor industry.

The executive order “demonstrates that we are rapidly implementing the president’s vision for an American industrial strategy for the 21st century,” National Economic Council Director Brian Deese said in a statement. “The CHIPS Act will secure critical supply chains for American manufacturers and strengthen vulnerabilities to reduce costs for families and strengthen our national and economic security.”[ads1];

The law marked a dramatic, bipartisan effort to push tens of billions of dollars into manufacturing, research and development and science — all areas where the U.S. has fallen behind some global competitors in federal investment in recent years. America’s competition with China, and its rapid rise economically and militarily, was seen as a central and often driving focus of the push during the legislative process.

The executive order would establish a 16-member steering council made up of cabinet secretaries and top White House officials from across Biden’s national security and economic teams. The council will be chaired by Deese, national security adviser Jake Sullivan and Alondra Nelson, acting director of the White House Office of Science and Technology Policy.

The order will also outline Biden’s six priorities for the implementation process in the months ahead, which include a number of critical factors designed to guide the speed, oversight and relationships with the private sector for more than $52 billion in new funding to turbocharge domestic chip production. long-term economic and national security.

“We will move as quickly as possible to deploy these funds, while ensuring the time needed to conduct due diligence,” Commerce Secretary Gina Raimondo, a critical player in the law’s passage and a member of the new governing council, said in a statement. “This program is intended to be an investment in America’s long-term economic and national security, and we will take the necessary steps to ensure its success.”

The other priorities put in place by Biden will include a focus on intensive review and enforcement of how the funds are spent and a focus on attracting significant private capital as part of a more sustainable and long-term effort. The law’s regional manufacturing hubs and innovation clusters and focus on including an expansive range of stakeholders are the other key elements.

The Department of Commerce has also launched a website, CHIPS.gov, which will serve as the central hub for implementation resources, including funding opportunities and timelines.

“We are committed to a process that is transparent and fair, and CHIPS.gov will be an important channel through which we communicate with the public about CHIPS program initiatives,” Raimondo said.

Raimondo said her agency has been preparing “for months” while Congress hammered out a final deal on what implementation would entail.

Biden signed the law amid a flurry of potentially transformative legislative successes over the past month, which included finally closing the deal on a $700 billion economic and climate package that White House officials had been pushing since the opening months of his presidency.

But throughout, growing concern about the vulnerabilities created by the lack of domestic semiconductor manufacturing capacity served as an animating—and increasingly pressing—problem in the West Wing.

In the days leading up to the bill’s breakthrough on Capitol Hill, officials repeatedly cited China’s own push to increase domestic production of critical components in everything from cars and washing machines to critical military weapons systems as a significant cause for alarm.