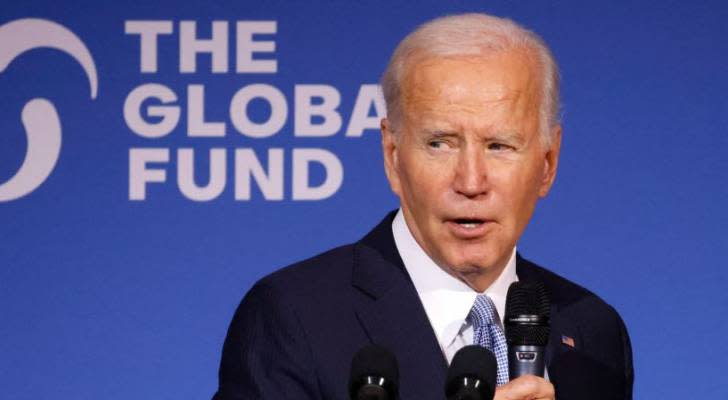 In an attempt to counter rising prices at the pump, President Biden plans to loot the nation’s “oil piggy bank.”

In November, the Ministry of Energy will deliver 10 million barrels from the Strategic Petroleum Reserve (SPR) to the market. The SPR – the world’s largest emergency crude oil supply – was established back in 1975 in the event of a severe oil supply crisis or economic disruption.

Biden’s decision comes after the Organization of the Petroleum Exporting Countries (OPEC+) said it would cut oil production by 2 million barrels a day – putting extra pressure on global energy supplies.

But with the country’s emergency reserve already at its lowest level since 1984, some experts are worried about the long-term implications.

US gas prices are rising again

Gas prices hit a record high of $5.02 a gallon in June after Russia’s invasion of Ukraine, but this summer saw a 99-day streak of lower prices due to recession fears and falling oil prices.

But even before OPEC+ declared that they would cut oil production, gas prices started to rise again at the end of September. This may have been due to a combination of rising demand, refinery problems and the upcoming European ban on Russian oil.

Now with OPEC+’s recent decision, prices are expected to escalate further. The group says the production cuts are being made due to “the uncertainty surrounding the global economic and oil market outlook.”

As of Oct. 7, the national average gas price was $3.89 a gallon, up about 10 cents from the previous week, according to AAA.

Hours after the OPEC+ announcement, the White House said the president was disappointed by “the short-term decision by OPEC+ to cut production quotas,” as the global economy continues to grapple with the effects of Russia’s invasion of Ukraine.

The press release noted that 10 million barrels of oil would be tapped from the SPR and the energy minister would explore other options to increase domestic production.

Read more: Do you fall into America’s lower, middle or upper class? How your income stacks up

Since March, the Energy Department has released 160 million barrels of crude oil, or over a quarter of the stockpile – which has depleted SPR to the lowest levels in four decades.

As of September 30, the reserve has fallen to 416 million barrels, according to department data.

The Independent Petroleum Association of America (IPAA) already stated in November 2021 that they were strongly opposed to exploiting oil stocks to counter gas prices. The group’s concern was that depleting the emergency reserve could put the United States at risk if global or domestic oil supplies reach dangerously low levels before supplies can be brought back up.

The IPAA recommends increasing domestic natural gas and oil production instead, even though oil producers are already dealing with supply chain issues, limited capital and investor pressure to boost returns.

“I don’t think it’s a good idea given the incredibly tense geopolitical world we live in today,” Blanch said. By using up the reserve, the US can put itself “more in the hands of OPEC+ … in the end you just give more and more market control.”