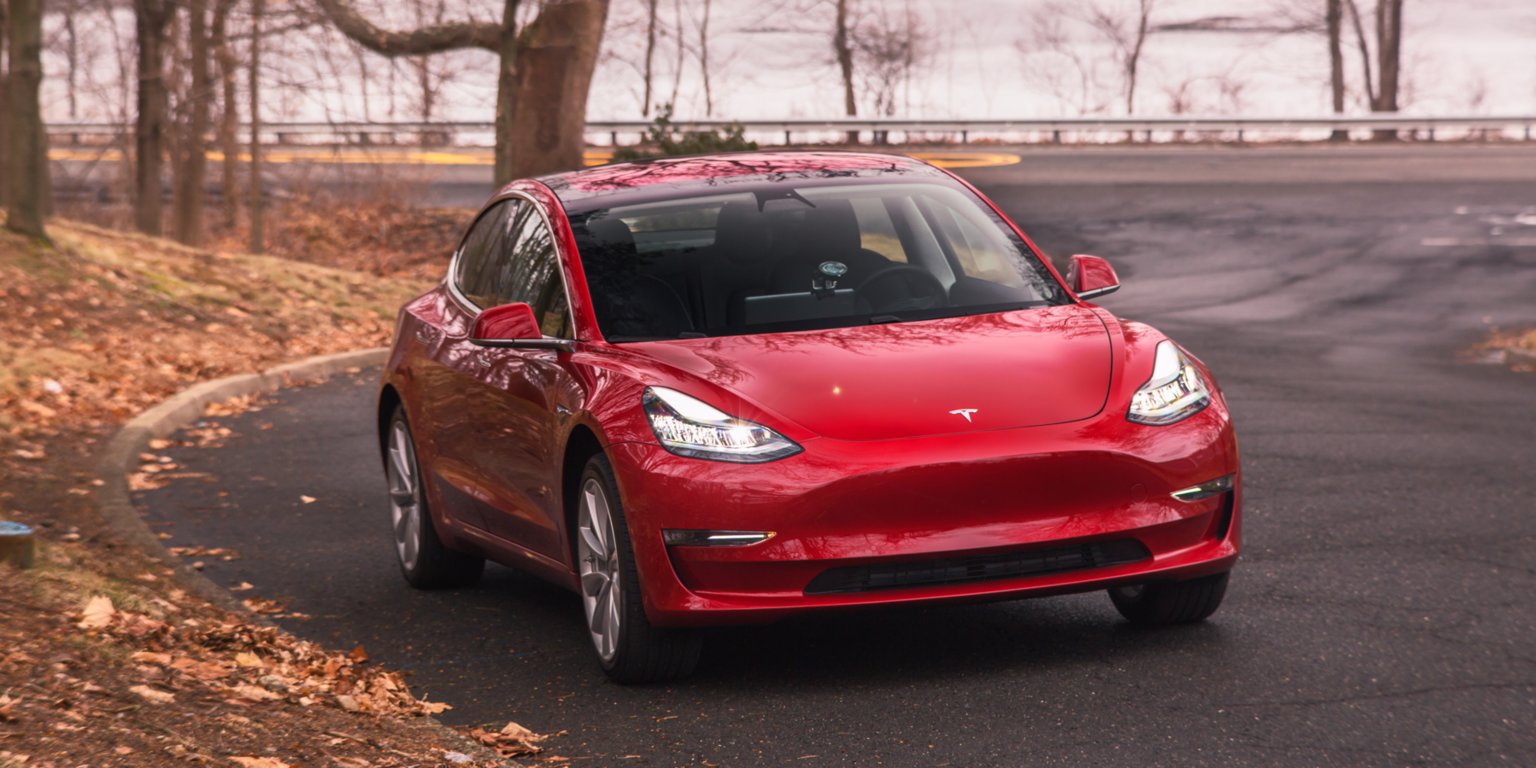 Tesla was the sales leader for electric vehicles in the US by a large margin during the first half of 2019, according to estimates from the electric vehicle's website InsideEVs.

It sold around 83,875 cars in the United States between January and June, InsideEVs estimated, over 10 times the number of vehicles sold by General Motors, which came second in the rankings. While Tesla sells three fully electric models, more than most other car manufacturers, Tesla's best-selling vehicle, model 3 luxury sedan, excludes every other vehicle by at least 750%, according to InsideEVs.

But electric cars account for only 1% of the US car market and remains unprofitable for Tesla and many of its rivals, which means that traditional car manufacturers may not be motivated to sell them in large quantities.

These are the top 10 best-selling electric cars in the US during the first half of this year, according to InsideEVs. The website's estimates are based on factors such as vehicle identification numbers and automaker sales data, although some are more based on the judgment of InsideEV employees.