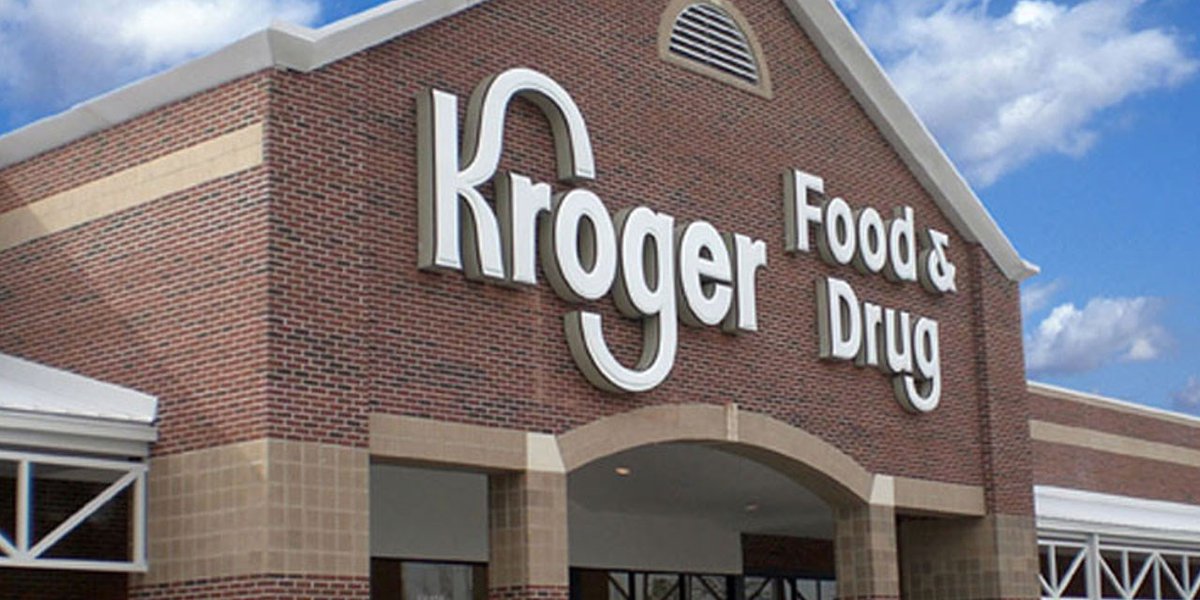 CINCINNATI (ENQUIRER) – U.S. Sen. Bernie Sanders called Kroger’s latest move an “absolute disaster” after the Cincinnati-based grocer announced its plan to acquire Albertsons in a $24.6 billion deal on Friday, according to the Cincinnati Enquirer.

The combined sales of the two grocery chains are nearly $210 billion, putting Kroger about $10 billion behind U.S. grocery sales at Walmart, the world’s largest grocer.

In a tweet Friday, Sanders urged the White House to reject the merger.

Senator Elizabeth Warren responded to the then-rumored merger in an interview with MSNBC on Thursday. The Massachusetts Democrat said the United States has failed to use antitrust laws for decades, the Enquirer reports.

“For example, with grocery stores, remember how many grocery stores there used to be? And now you have a handful of giant chains,” Warren said.

The senator said Kroger earned nearly $900 million in the third quarter of 2021, more than three times the amount it earned in the same time period in 2019.

“It’s because they have a lot of market dominance,” she said. “If we go into the antitrust laws, break up these giant companies, we get real competition and then we get markets that are really competitive.”

Kroger and Albertsons are expected to sell 100 to 375 stores to assuage antitrust concerns, leaving Kroger to operate more than 4,500 stores nationwide, according to the Enquirer. Albertsons’ investors will own a separate company that includes the sold stores.

See a spelling or grammar mistake in our story? Bring the title when you click here to report it.