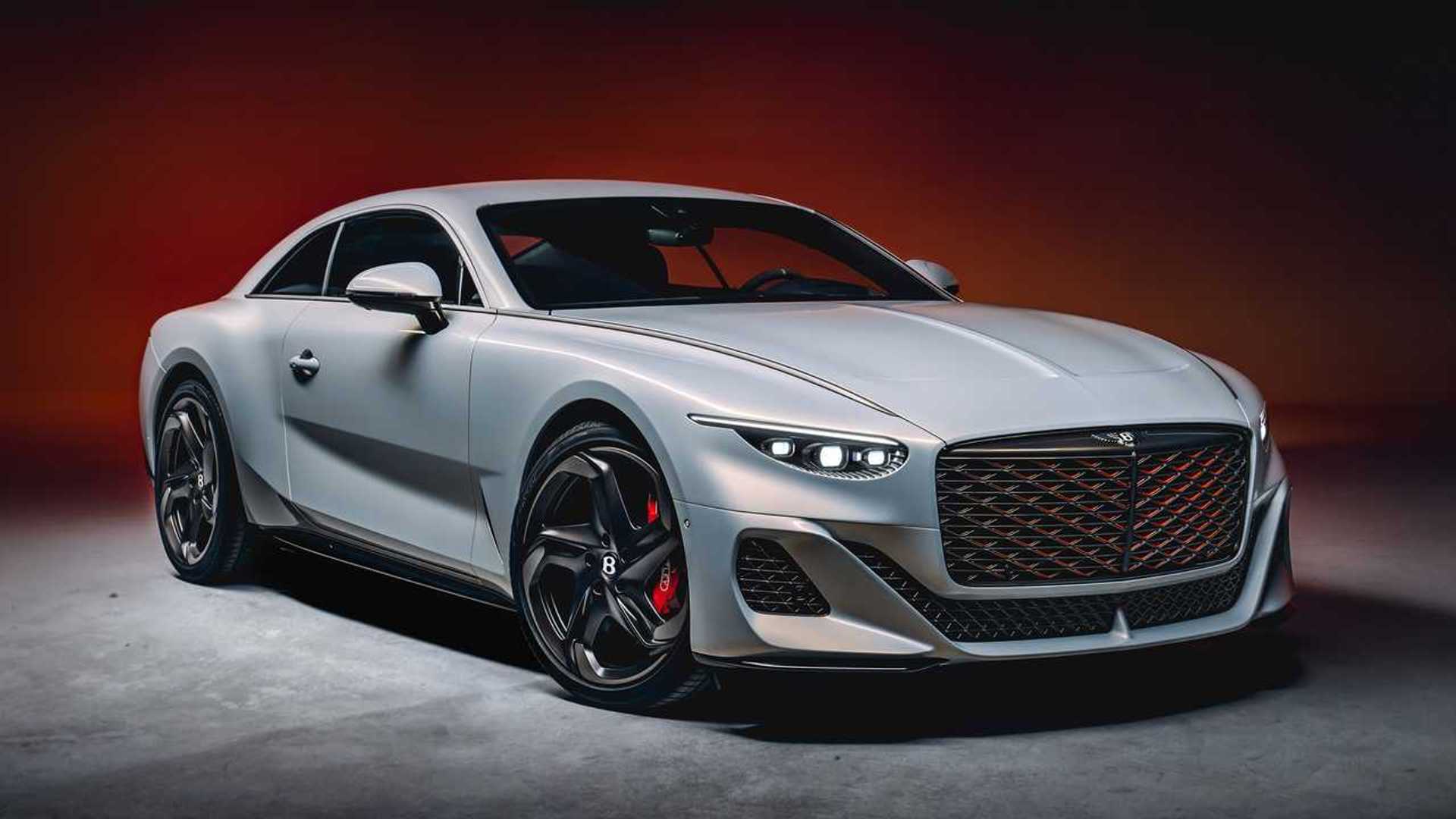 For the first time in a long time, Bentley’s cars will look a little different. The new Bentley Mulliner Batur coupe debuts in Monterey, California this week, and it previews what all models will look like going forward.

Batur serves the now former Bentley design language in a few ways. Gone are the split rounded headlights, and this coupe features sleek three-beam light fixtures with LED accents that jut out toward the front fenders. The new grille is evolutionary with aggressive bumper details underneath, unique 22-inch wheels sit inside the wheel wells, and the taillights are even slimmer than before.

Batur was created by design director Andreas Mindt and his team at Bentley. Mindt joined Bentley in 2021 after 25 years elsewhere in the Volkswagen group working with brands such as VW and Audi; you may remember Mindt as the designer behind the electric Audi E-Tron.

Like the E-Tron, Mulliner Batur will guide Bentley’s styling as the automaker transitions to EV production as part of its “Beyond100” strategy. Bentley hopes to be fully electric by 2030, but the Mulliner Batur itself is not electric.

Bentley’s ubiquitous twin-turbocharged 6.0-liter W12 engine lives under the hood, tuned here to produce a whopping 710 horsepower (544 kilowatts) and 738 pound-feet (1,000 newton-meters) of torque. This is the most powerful car the company has ever built, and it rides atop an advanced air suspension that adds electrically active anti-roll, an electronic limited-slip differential and four-wheel steering.

Batur’s interior is not as dramatically different as the exterior. Inspired by last year’s Bacalar, the cabin maintains its Bentley-esque identity with updated materials tailored to each customer’s preferred style – all done with the environment in mind, of course.

Three choices of sustainable materials are available inside the Batur: Scotch and Italian leather as well as Dinamica faux suede. The rugs are made from recycled yarn, a first for the company. And instead of carbon fiber, Bentley uses a natural fiber composite that it says is more sustainably sourced. For those who want to go all out, Bentley even offers specific 3D printed components in 18 carat gold.

Bentley will only build 18 examples of the Mulliner Batur at a steep price tag of £1.65 million (about $2.0 million USD at current conversion rates), and as you might have guessed, each one is already accounted for. Production will start in early 2023 after final testing is completed with the first examples expected to reach customers later that year.