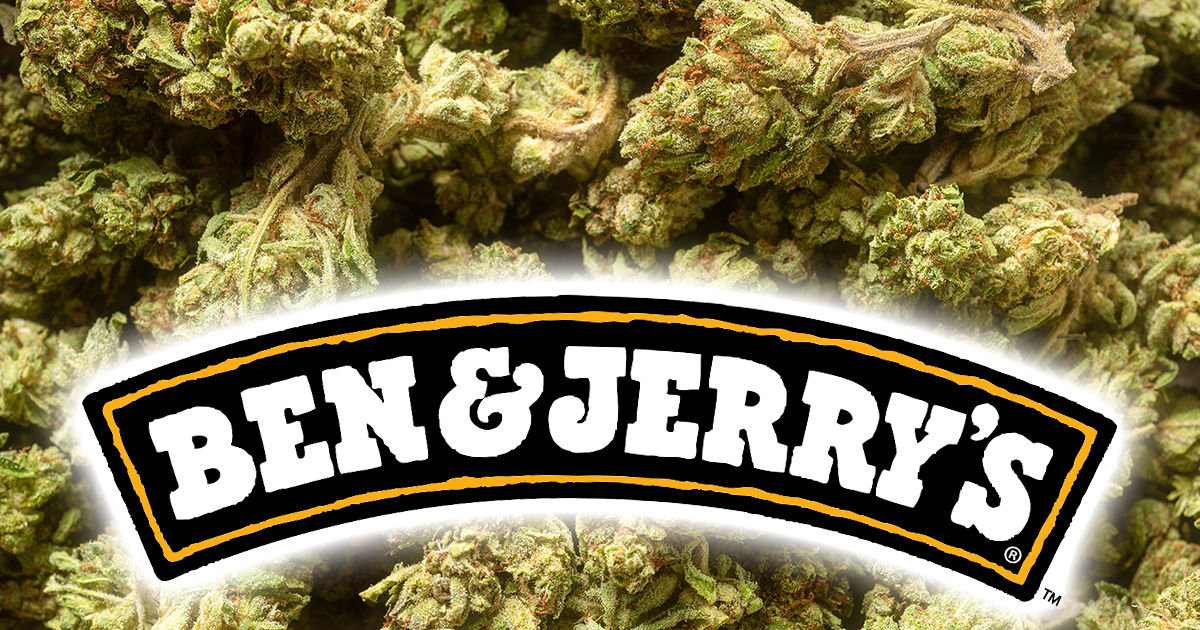 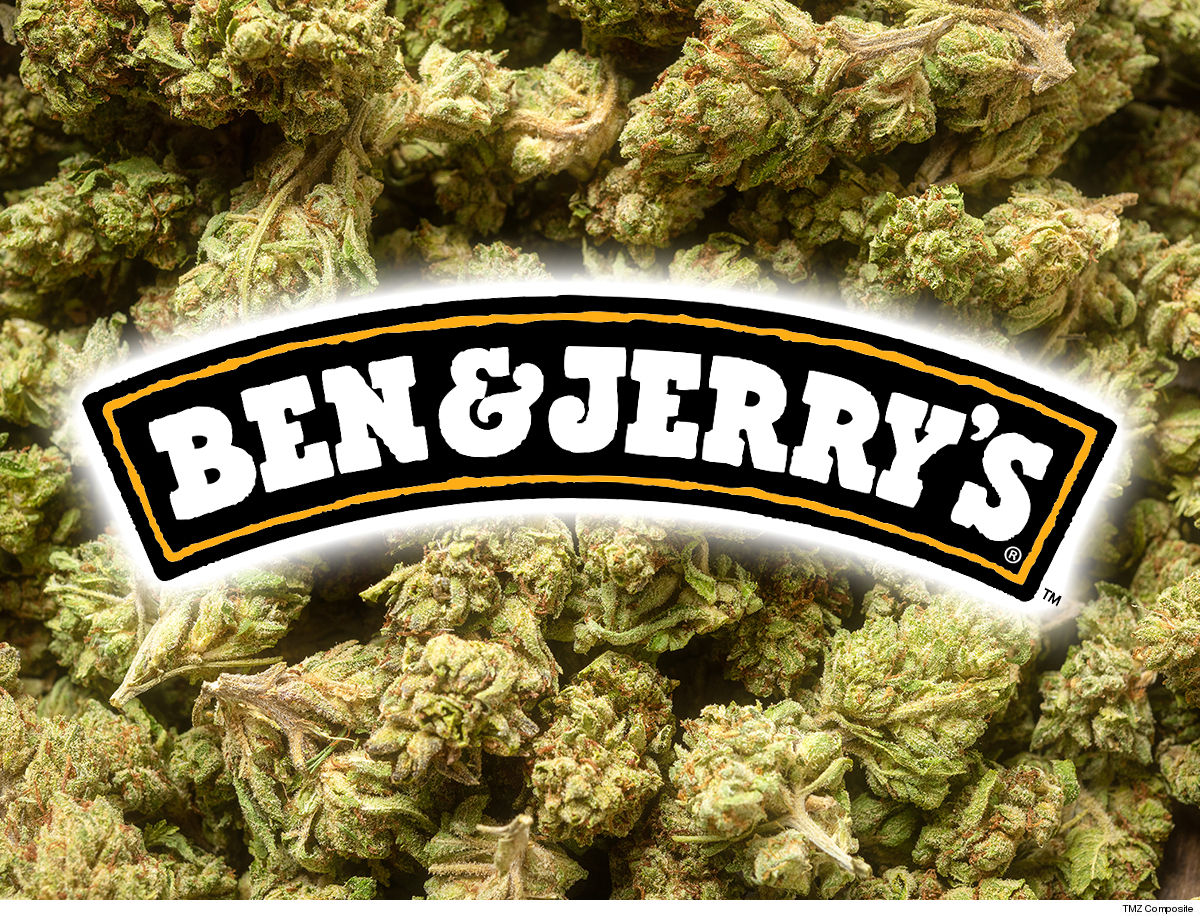 Ben & Jerry's became blunt at 4/20 by fighting for disproportionate numbers of minorities to get the shaft when it comes to weed bristles.

The famous ice cream company made its thoughts very well known in a 29-second clip calling out white privilege … straight up and saying it's hard to celebrate 4/20 when so many color people are still being arrested for pot. Ben & Jerry think it's not right.

It is difficult to celebrate 4/20 when so many color people are still being arrested for the pot. We must do better. Learn more: https://t.co/DPCcqND0SI pic.twitter.com/fLsngGteOF

Check out the video … The company wants to celebrate the holiest holiday of stoners, but at the same time ensures that legalization does not leave people of color. It also requires the judicial system to eradicate ALL the harassment.

BTW … weed is legal in 33 states, but according to a study black people in NYC are 8 times more likely to be arrested for weeds than whites. Ben & Jerry say it's not cool.

Now it's a company that knows the audience.