Behind the scenes of Trump's Joe Biden obsession – Axios 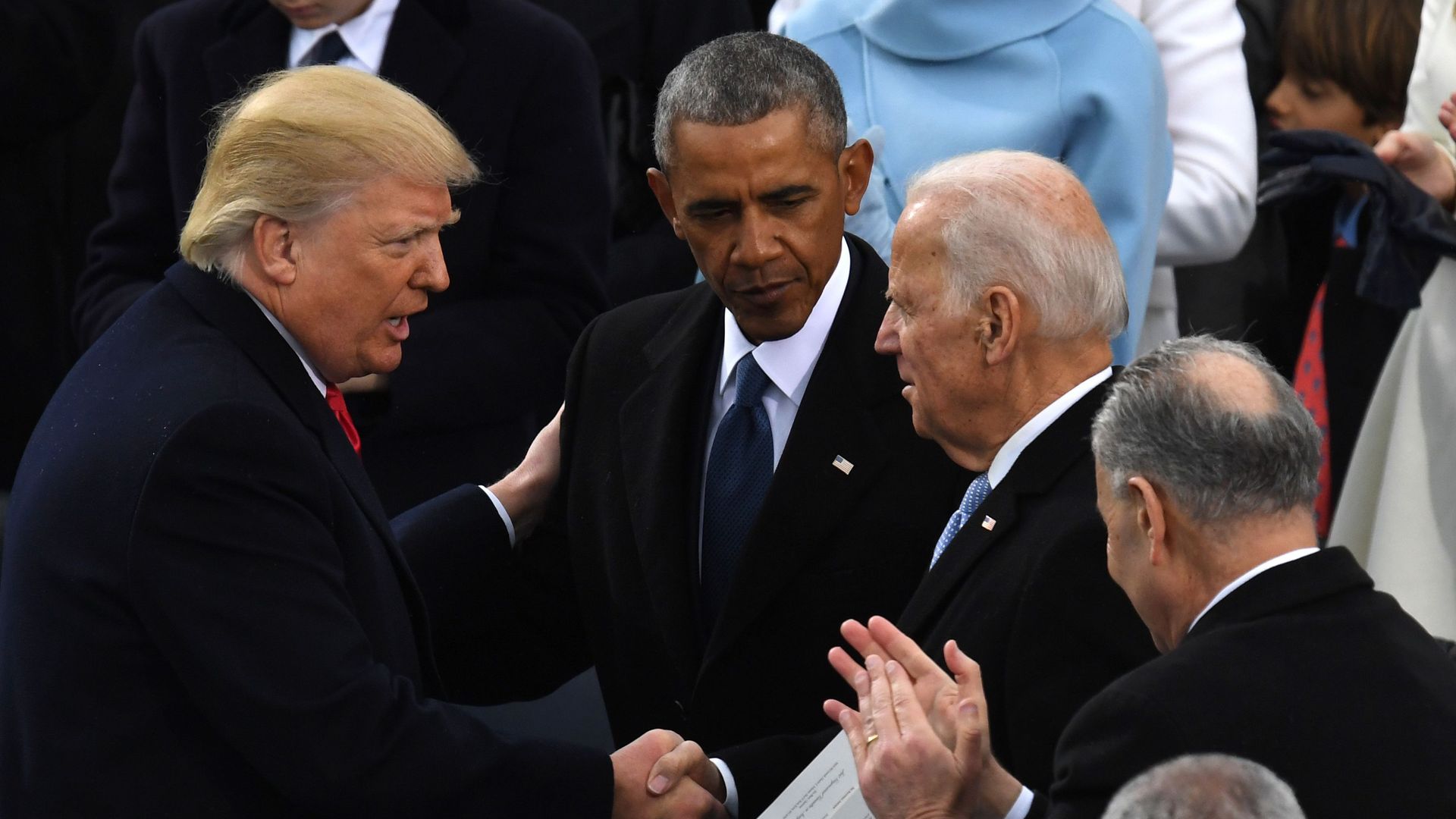 Behind the scenes, President Trump's assistants have long seen Joe Biden as their biggest potential threat in 2020. Now the president says it out loud.

Running the news: "Looks to me like it's going to be SleepyCreepy Joe over Crazy Bernie. All the other father fast!" Trump tweeted Friday. Trump also called Biden the frontrunner in an interview with Politico, and mocked him for mistakenly referring to Theresa May as Margaret Thatcher: "Is it a good frontrunner? I don't know. It was a beauty."