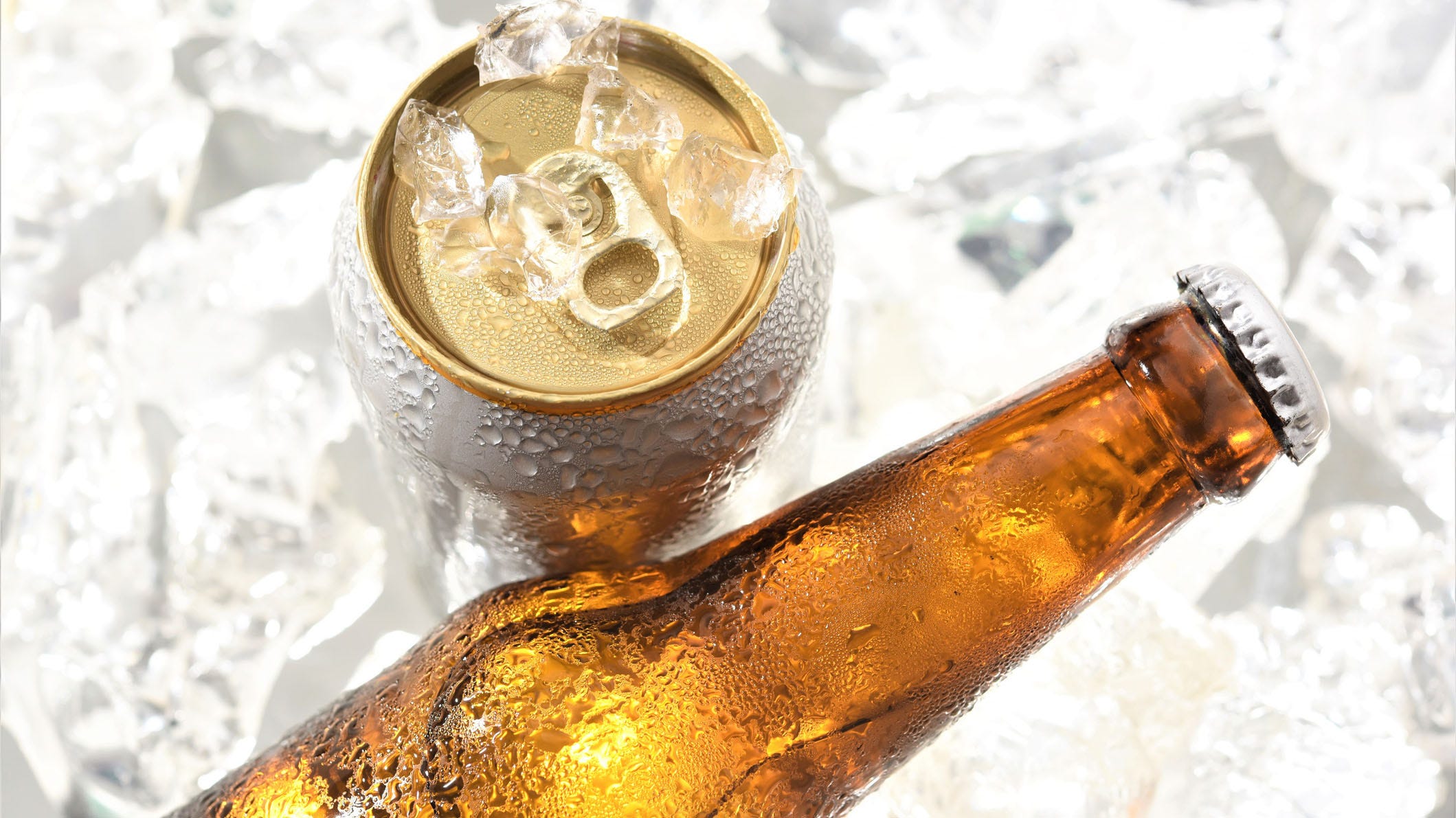 A Wisconsin brewery remembered one of their beers because it was "in danger of an explosion."

The brewery took to social media to announce that anyone with bottles of beer should either "cool off or throw them gently." Apparently, one of the ingredients used in the drink is pressed to continue to build up in the bottle.

Lakefront Brewery announced the announcement on Instagram, stating that their "My Turn Junk" brew was revoked. The beer's label identifies it as a "kettle sour with cherries and sakura." Apparently, the cherries are responsible for the problem.

The post states that "wild yeast from the cherries used to brew can continue to ferment and build up pressure in the bottles, making them prone to explosion."

POLYGAMY-THEMES BEER TAPER DELIVERY, WILL NOT BE SOLD IN NORTH CAROLINA FORD & # 39; POLYGAMY IS ILLEGAL & # 39; or formal complaints about the beer.

Although the bottles may be at risk, the beer itself appears to be safe to drink, the problem seems to stem entirely from the ongoing fermentation that is causing pressure to build up inside the bottle.

WTVR reports that Michael Stodola, a Lakefront Brewery employee, confirmed the problem, saying: "Trading with nature is unpredictable. The fermented yeast continues to eat sugar and continues to produce CO2 and alcohol, which builds pressure in the bottles. "

The beer is part of the" My Turn "series, where employees get a chance to make their own beer, WTVR reports. MY Turn Junk was reportedly the creation of Andy Jungwirth, WTVR reports that Jungwirth was "disappointed" and that he said the brewery was unlikely to make another batch.