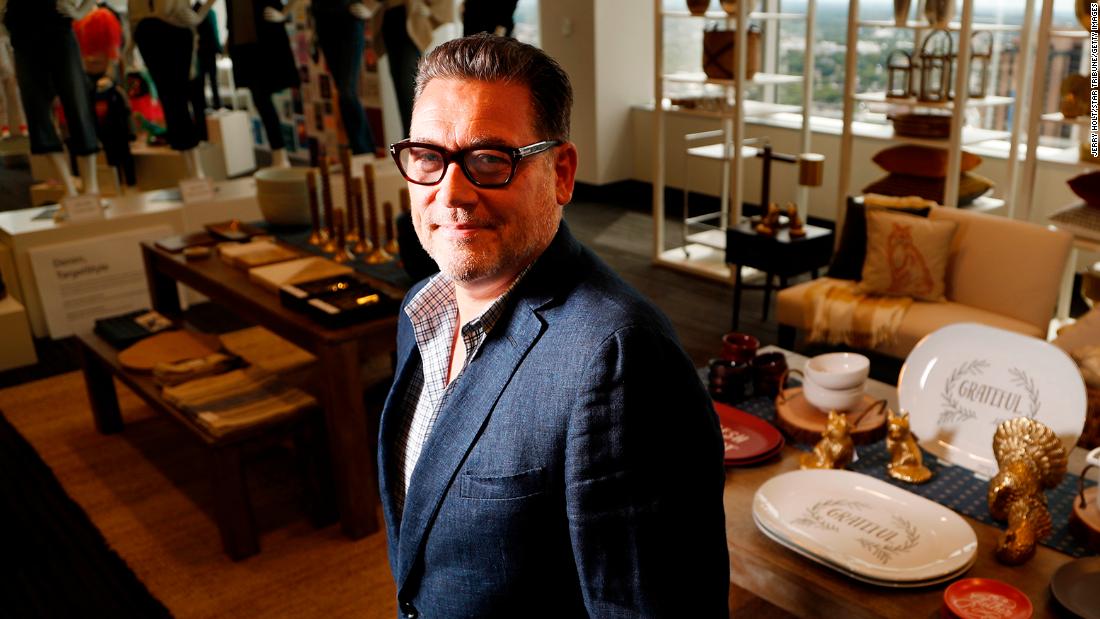 The beleagured company announced several changes in management on Wednesday, including replacing Tritton. In the meantime, Bed Bath and Beyond has elected Sue Grove, an independent director on the company’s board, as CEO until someone is found for the position.

Seng Bath and Beyond (BBBY) posed Tritton from Goal (TGT) in 201[ads1]9. He was previously responsible for expanding Target’s private label brands, which he tried to copy on Bed Bath and Beyond. But these products have not caught up with customers in the same way as they did with competitors – nor did the company’s redesigned stores.

Triton’s efforts did little to mask the company’s deep-seated problems. On Wednesday, the chain reported significantly lower earnings than expected for the last quarter, and the brand’s sales fell 27% from the same period a year ago.

As a result, the company’s stock fell as much as 20% in early trading. It is now down around 65% for the year.

Tritton’s departure was “inevitable” and that the earnings report “does very little to inspire confidence in the company’s trajectory,” said Neil Saunders, CEO of GlobalData, in an analyst note.

“In our fair view, this was a cosmetic reinvention – copied from Target – with very little substance behind it,” Saunders said. “It’s no wonder it has quickly fallen apart.”

He added that the company has “stayed on the ground and a change of management is the only way to restore some credibility with investors.”

On Tuesday, a new report from Bank of America painted a gloomy picture of the retailer, claiming that the company has cut the air conditioner to quickly reduce expenses to offset a decline in sales. Bed Bath and Beyond told CNN Business that any changes to the store temperature guidelines did not come from the company.

“We have been contacted regarding this report, and to be clear, no Bed Bath & Beyond stores were asked to adjust the air conditioner, and there have been no changes to the company’s policy regarding the use of tools,” said a representative. .

Other disturbing factors for the company include the resignation of two key CFOs in recent months, Chief Accountant John Barresi resigned in May and Heather Plutino, senior vice president of financial planning and analysis and commercial finance also left the company.