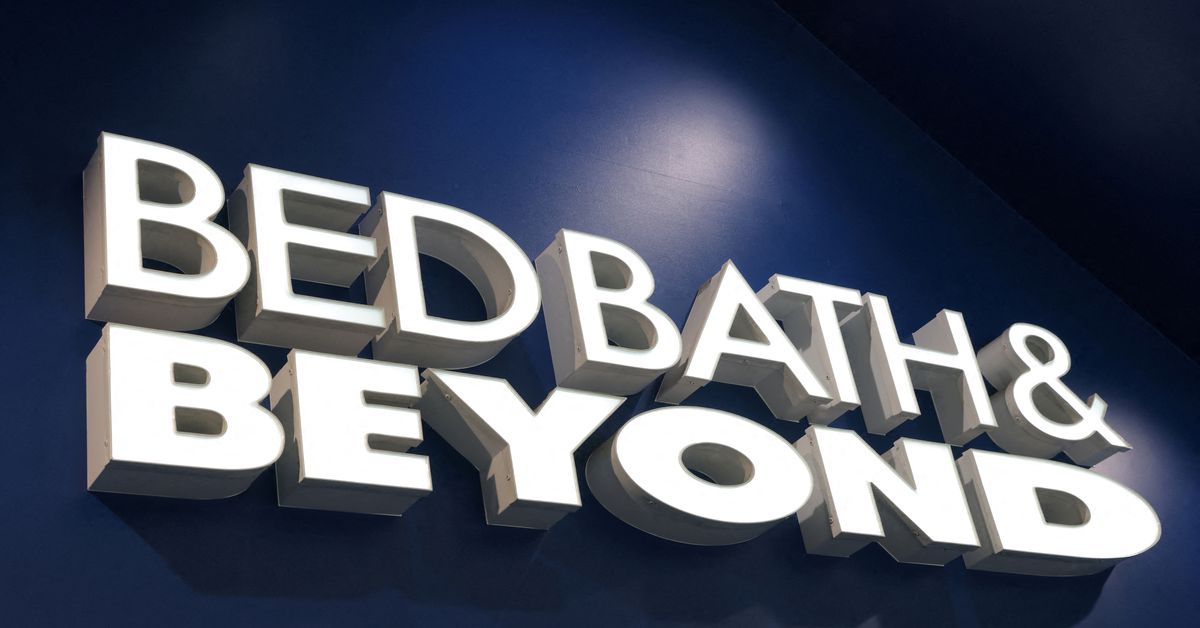 Gustavo Arnal, 52, joined Bed Bath & Beyond ( BBBY.O ) in 2020. He previously worked as CFO of cosmetics brand Avon in London and had a 20-year stint at Procter & Gamble ( PG.N ), according to his LinkedIn profile.

On Friday at 12:30 p.m. ET (1630 GMT), police responded to a 911 call and found a 52-year-old man dead near the building who appeared to have been injured after a fall. Police identified the man as Gustavo Arnal.

The police statement did not provide further details about the circumstances leading to Arnal’s death, but added that the New York City Medical Examiner’s Office will now determine the cause of death.

Bed Bath and Beyond did not immediately respond to requests for comment.

On Aug. 16, Arnal sold 55,013 shares of the company, Reuters calculations based on SEC filings showed.

The big-box chain – once considered a so-called “category killer” in home and bath products – has seen its fortunes fail after an attempt to sell more of its own brand, or private label, goods.

Last week, Bed Bath & Beyond said it would close 150 stores, cut jobs and overhaul its merchandising strategy in an effort to turn around its money-losing business. read more

Bed Bath & Beyond forecast a bigger-than-expected 26% drop in same-store sales for the second quarter and said it would keep its buybuy Baby business, which it had put up for sale.

The 60-story tower at 56 Leonard Street in Tribeca takes its name from the way the apartments are stacked like blocks in the game of Jenga.

Reporting by Kanishka Singh in Washington and Akriti Sharma in Bengaluru; Editing by Lisa Shumaker and Deepa Babington