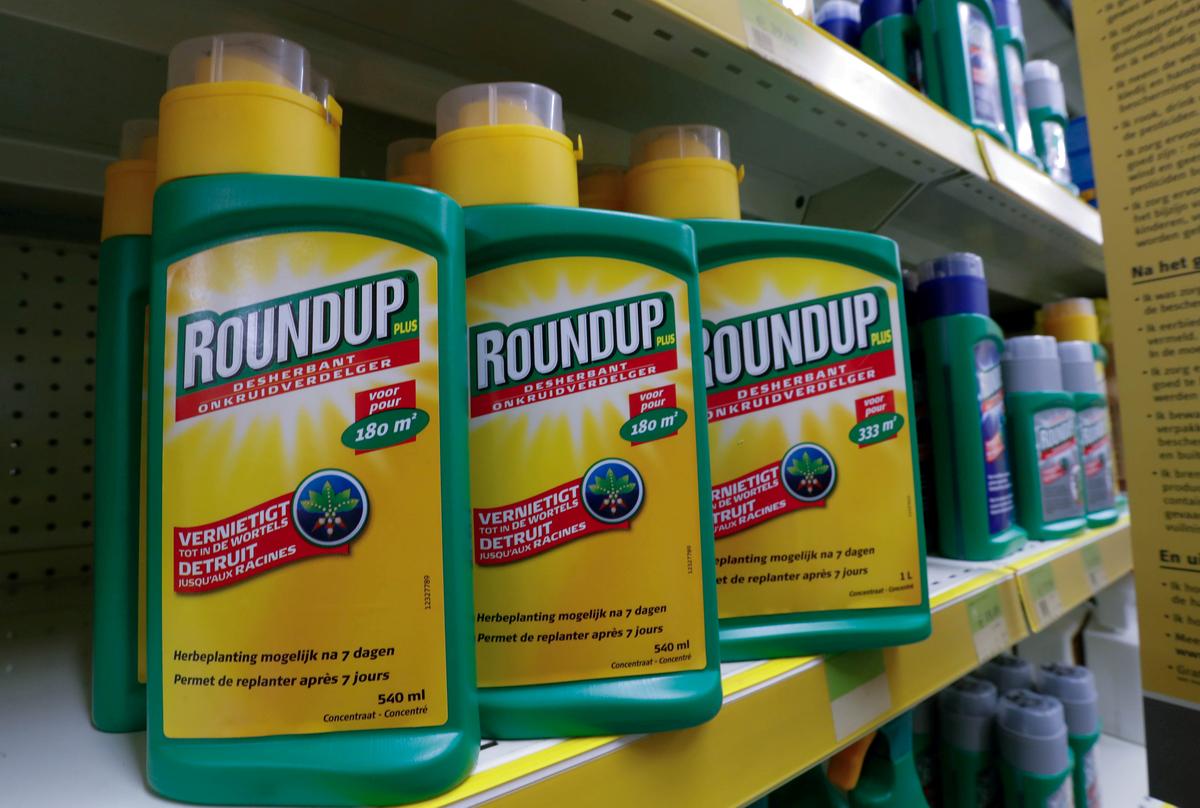 FRANKFURT (Reuters) – Bayer said on Saturday that it did not accept "unethical behavior" after a French investigation of a suspected file gathered by the German company's seed production unit Monsanto to influence various personalities in France.

The French Prosecutor said on Friday that it had opened the probe after a complaint was filed by the daily newspaper Le Monde.

According to the newspaper and other French media, Monsanto built a file of about 200 names that includes journalists and lawmakers hoping to influence their positions on pesticides.

The file, reported by Le Monde, dates from 2016 and was leaked by U.S.Public Relations and Marketing Agency FleishmanHillard.

In an e-mail statement, Bayer refused to comment on the investigation, saying it did not know which documents the allegations mentioned.

"We stand for transparency and fair treatment of all interest groups. We do not accept any unethical conduct in our company," it said. "Of course, this applies to privacy rules in each country."

On Friday, FleishmanHillard said it would investigate the allegations in Le Monde. The company will "investigate the issues raised by certain media about stakeholder lists that included widely available information," a statement said.

A US jury in August 2018 found the company liable because Monsanto had not warned users about alleged cancer risk related to Roundup.

Bayer suffered a similar defeat over the weedkiller last month, while more than 13,000 plaintiffs claim damage. The company said last month it was supposed to defend itself in all court cases.