Barack Obama shares the leadership lesson he learned from parenting 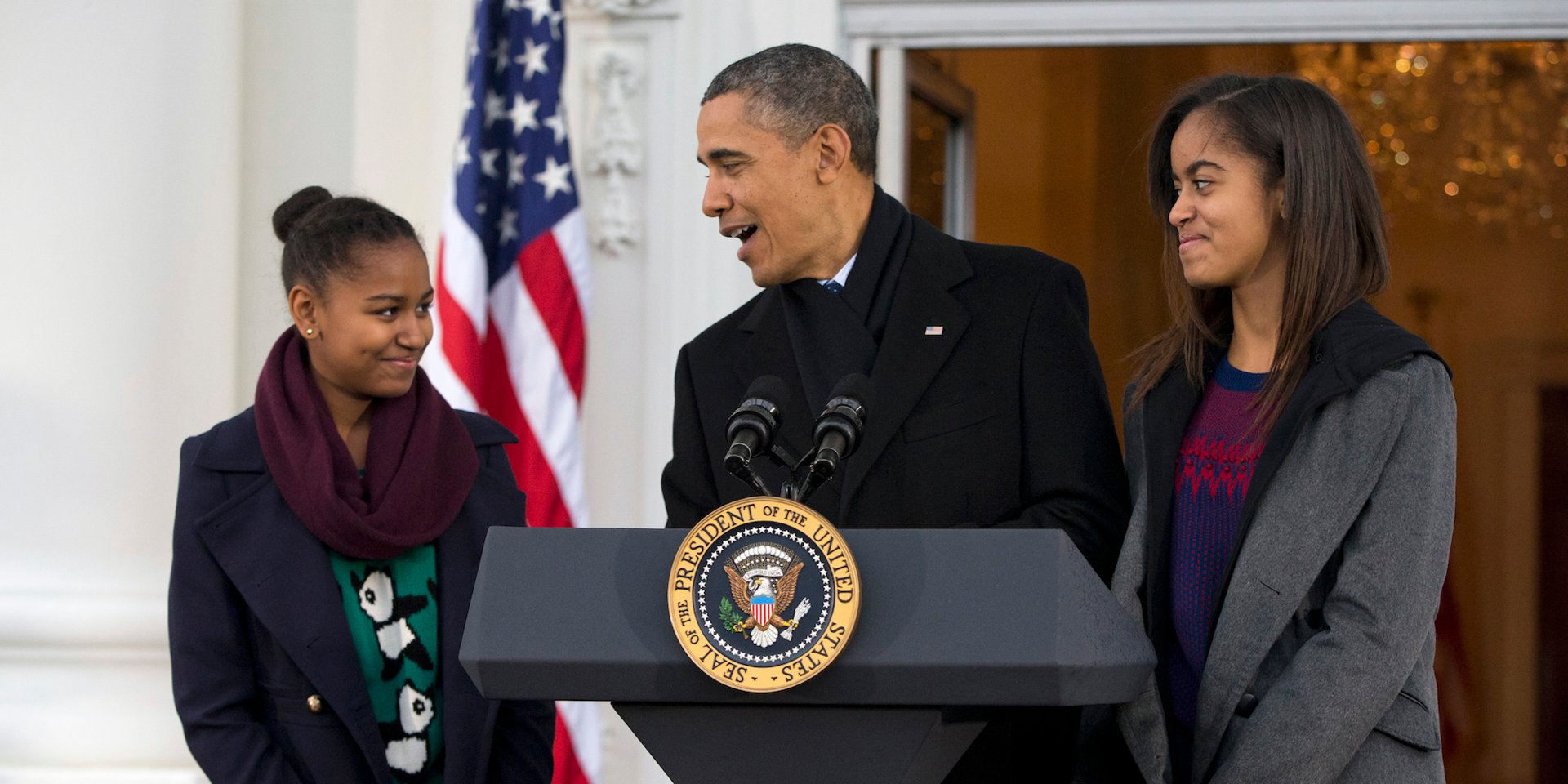 Former President Barack Obama said that it is a leadership lesson he learned by raising his daughters.

Both of Obama's daughters, Malia and Sasha, are now away at college. Obama talked about what he learned from parenthood at an event Wednesday in San Francisco organized by data analytics company Splunk.

"They're a bamboo, or they're an oak, or they're a chestnut," Obama said on the scene. "They all need water, sunlight, some TLC, but how they grow and what pace, when the branches sprout, when they bloom at all times, it's just different. And then our daughters were different, and as they got older, they became identifiable. "

, has her calm temperament, while Sasha, now 18, is more like her wife, Michelle.

"What it meant in the parental role was the idea that you are doing exactly the same thing to each child in the same way, in fact, it makes no sense," Obama said. "There has to be equity and justice when it comes to wanting them to achieve the same results, but we had to take some kind of strategies with our girls about certain things."

This principle, he says, is "actually a good management lesson" that can be used in the workplace.

"What I found in my staff is that there are some people I can be more dull with, and some people, I have to be a little bit more. What do the girls call it, compliment sandwiches," trying to wrap it around the criticism where you are, "You're amazing. It was a terrible memo. I love you." That's a bit of it. "

(Management experts may disagree with the former president here: What he calls the" compliment sandwich "has also been called" s-t sandwich "or" c-p sandwich ", and is considered by many to be a misunderstood approach to Give his feedback.)

Now that his daughters are away from college, Obama says he must remember not to call them constantly and give them their privacy. With his daughters he says the goal is to train them to make good decisions, and that he had to learn how to balance that to help them and let them make their own mistakes.

Read more: Barack Obama says that every president should avoid TV and social media when making a decision – it "cloud your judgment "

" It's a useful management tool that also applies to companies or any organization, "Obama said." You have to give people enough space and ownership to be able to figure things out, and by doing so, means that they are going to make mistakes. It is part of that development process. "