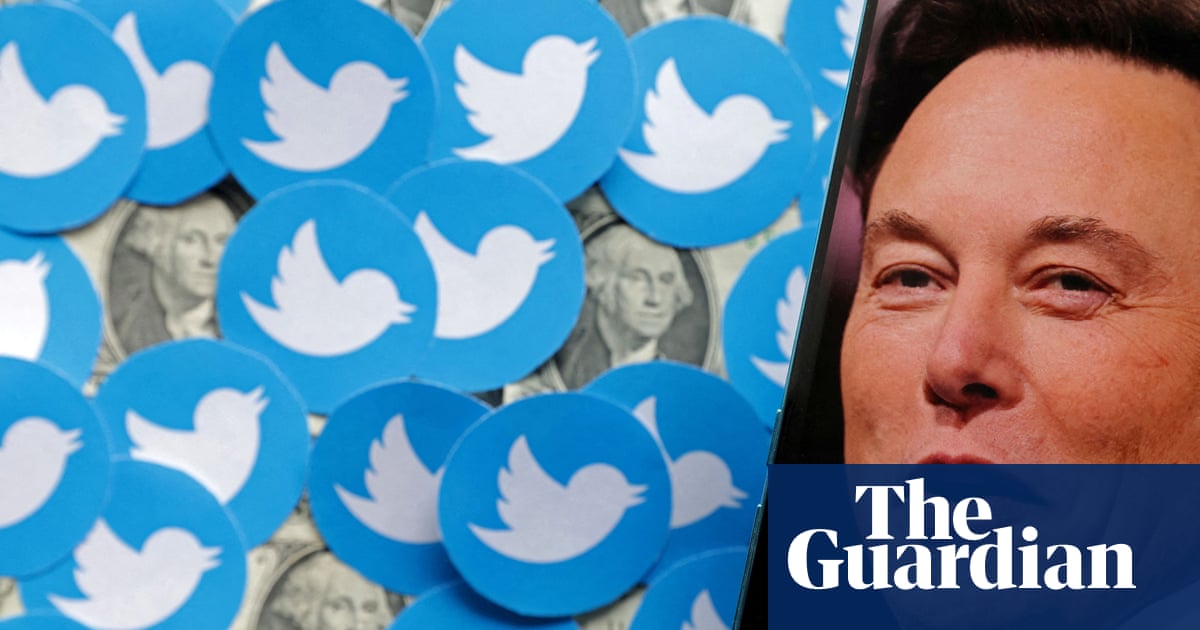 Several major U.S. and international banks will lose $500 million or more if they continue with commitments to finance Elon Musk’s $44 billion takeover of Twitter, according to a report Saturday.

The banks, led by Morgan Stanley and six others, including Barclays and Bank of America, committed six months ago to raising $13 billion in debt to finance Musk’s purchase – a deal that does not depend on whether they are able to sell the debt to investors.

According to Bloomberg calculations published on Saturday, the banks’ losses would total “$500 million or more if the debt were to be sold now.”

Higher interest rates linked to efforts to bring down record inflation have led to a deterioration in credit markets, with yields on risky junk bonds and leveraged loans rising. When the Musk-Twitter deal was funded in April, the banks agreed to terms with lower returns than the market would now accept, leading to potential write-downs.

About $400 million of the $500 million in losses the banks are estimated to have on the Twitter debt is in unsecured, high-yield bonds, and they exclude fees the banks would typically earn on the transaction.

“I think these banks want to get out of it, I think the deal makes less sense for them now and that debt will be more difficult to syndicate to investors,” Moses Singler law firm partner Howard Fischer told the outlet.

In a surprise U-turn last week, Musk abandoned his three-month effort to end the Twitter deal through a US court in Delaware, citing the large number of fake accounts on Twitter. By some estimates, 20% of Twitter users are fake.

The billionaire CEO of Tesla and SpaceX also canceled talks to shave $10 billion off the agreed-upon $44 billion price tag (Twitter shares have traded as much as $20 below the $54 per share agreed in April) and said he would accept the original terms of the agreement. .

Musk told the Financial Times on Saturday that his interest in the company has never been primarily financial.

“I don’t do Twitter for the money. It’s not like I’m trying to buy a yacht and I can’t afford it. I don’t own any boats. But I think it’s important that people have a maximally reliable and inclusive means of exchanging ideas, and that it should be as reliable and transparent as possible.”

However, Twitter has not immediately dropped the lawsuit it is bringing to force Musk to follow them.

“There is no need for a speedy trial to order the defendants to do what they are already doing,” Musk’s lawyers wrote in a filing. Still, Twitter won’t take yes for an answer. Astoundingly, they have insisted on proceeding with this litigation, recklessly jeopardizing the deal and gambling with shareholders’ interests.”

Twitter said the attempt to stop the trial was “an invitation to further mischief and delay”.

On Thursday, the judge presiding over the case, Kathaleen McCormick, granted Musk’s request to postpone a trial scheduled for October 17. Musk’s lawyer said they could get the deal done by Oct. 28 “pending receipt of the proceeds from the debt financing.”

But some warn that there are few ways for banks to get out of providing financing, both for legal and reputational reasons, even if it means posting significant losses. “In general, it would be difficult to have deals going forward if they were contingent on bank financing and that bank financing was not rock solid,” Fischer told the outlet.

But if the deal isn’t finalized later this month, McCormick has said she will schedule a trial in November.