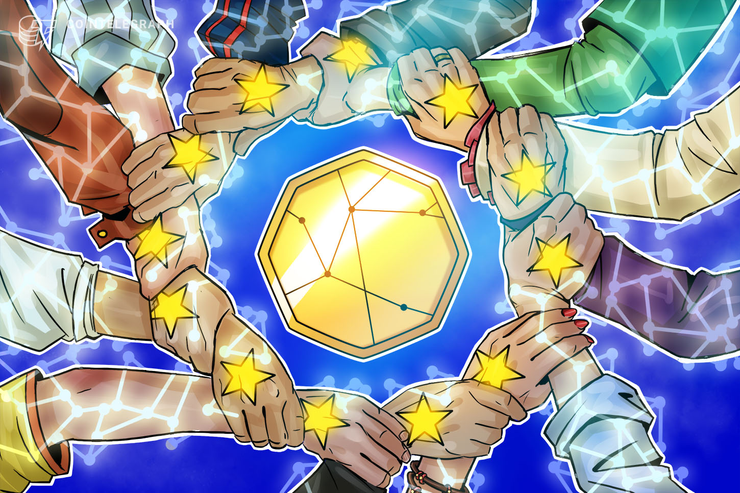 A former board member of the European Central Bank will chair a new arm of the Bank of International Settlements (BIS) focusing on digital currencies and financial innovation.

In a press release on November 11, BIS confirmed that Benoît Cœuré would begin chairing the Innovation Hub from January 15, 2020.

"The Hub's mandate is to identify and develop in-depth insight into critical trends in central bank technology; develop public goods in the technology space aimed at improving the functioning of the global economic system; and serve as a focal point for a network of central bank experts on innovation, "explains the release.

Both BIS and chairman Agustín Carstens, although publicly critical of cryptocurrencies such as Bitcoin (BTC), face a rapidly evolving economic environment. China's central bank, People's Bank of China (PBoC) ̵[ads1]1; one of its members – could soon become the world's first major economy to issue its own digital currency.

"I look forward to bringing my expertise to the global central bank community at this time of rapid technological change. We must make the best use of innovation to support financial stability and promote economic inclusion. "

No mention of" evil spawn "Bitcoin

The Hub will operate in Hong Kong and Singapore, as well as BIS & # 39; s home to Switzerland.

As Cointelegraph reported, BIS agreed to cooperate with the Swiss National Bank (SNB) at the hub in early October.

"The SNB has for some time been closely monitoring the digitalisation of the financial sector and technological innovations in the areas covered by the mandate," said Thomas J. Jordan, chairman of the SNB, at that time.

Last year, Cœuré himself described Bitcoin as the "evil spawn of the financial crisis."