Bankers are not climate scientists – WSJ 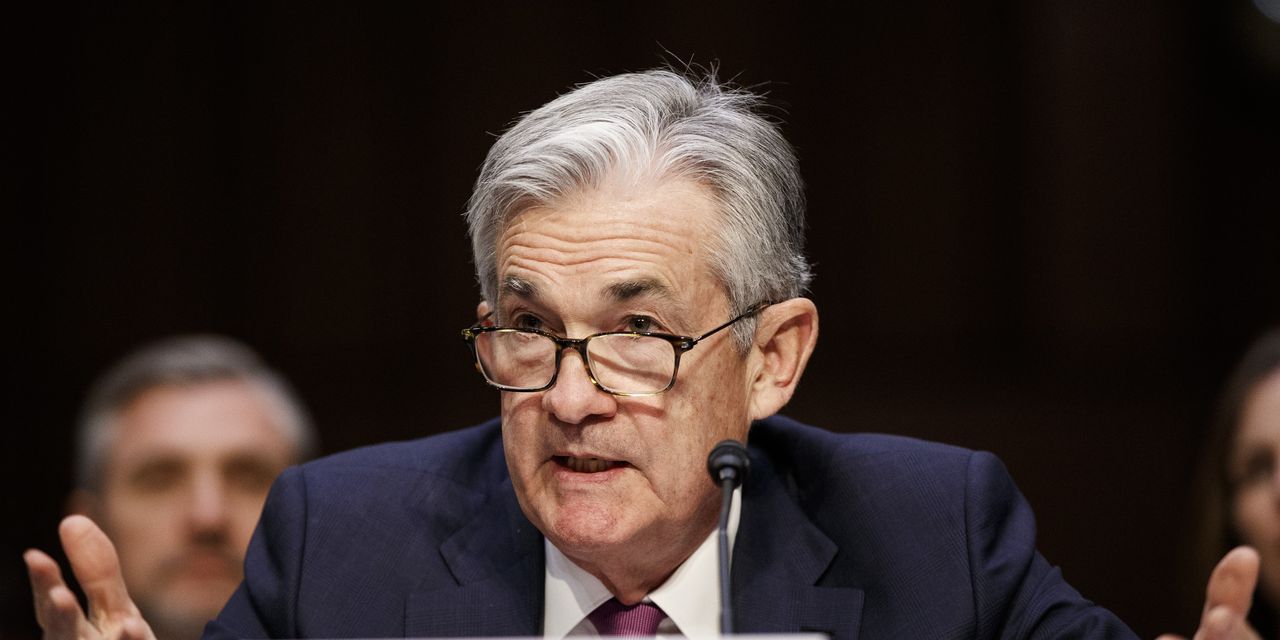 The left criticizes President Trump for politicizing the Federal Reserve, and not without reason, but then they demand that the central bank exercise its enormous powers against climate change. Thanks to Fed Chairman Jay Powell for telling Congress that climate stability is not part of the mandate.

"Climate change is an important issue, but not mainly for the Fed," Powell told the Mixed Economic Committee this week. "We are not going to be the ones who determine society's response. It is for elected officials, not for us."