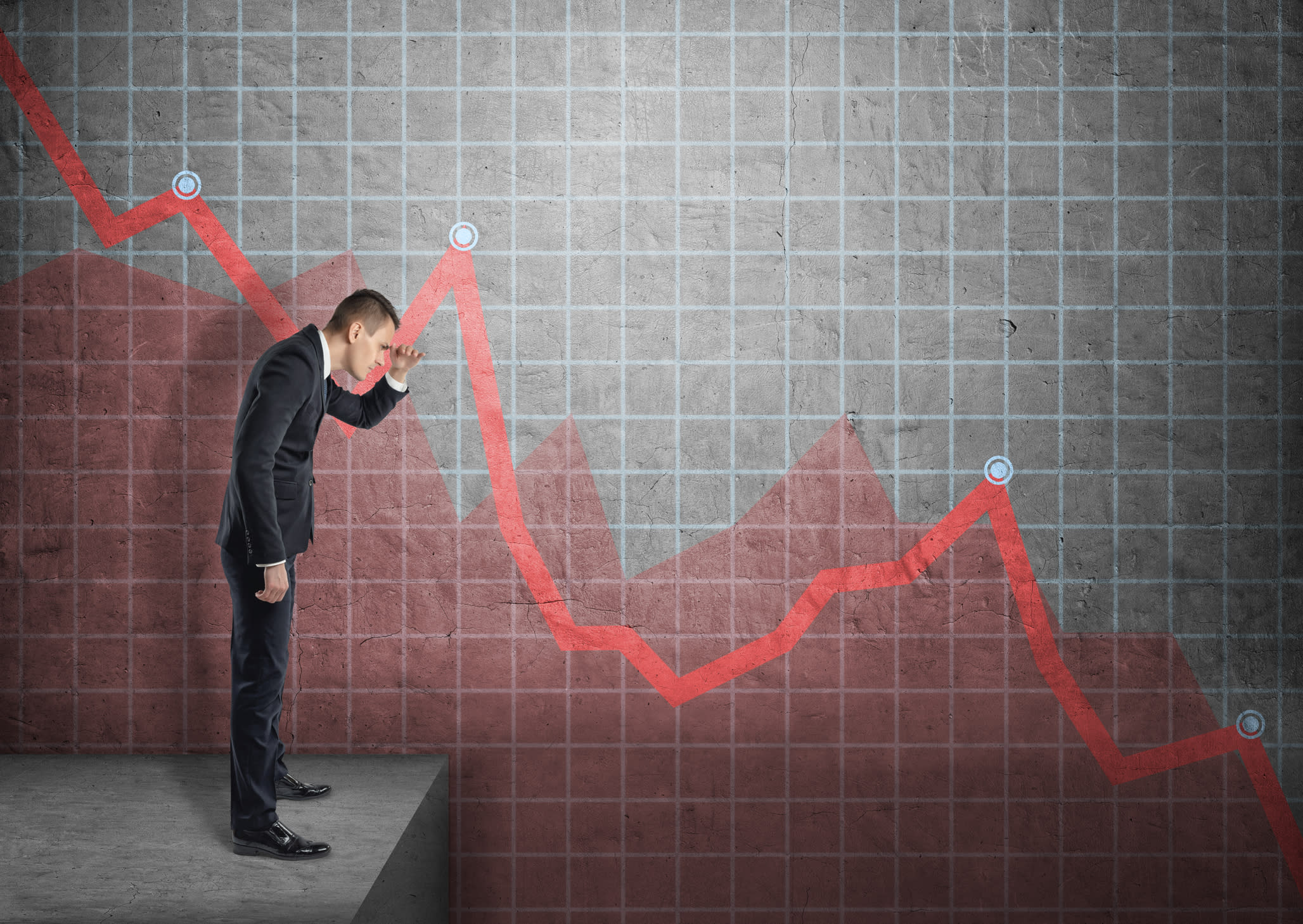 For the second quarter, Baidu expects revenues to be roughly flat year over year on a reported basis, increasing only 1% -6% after excluding future sales. This growth is shockingly weak compared to its double-digit sales growth over the past two years. Baidu's stock deserved to push for that report, and things can get worse before they get better.