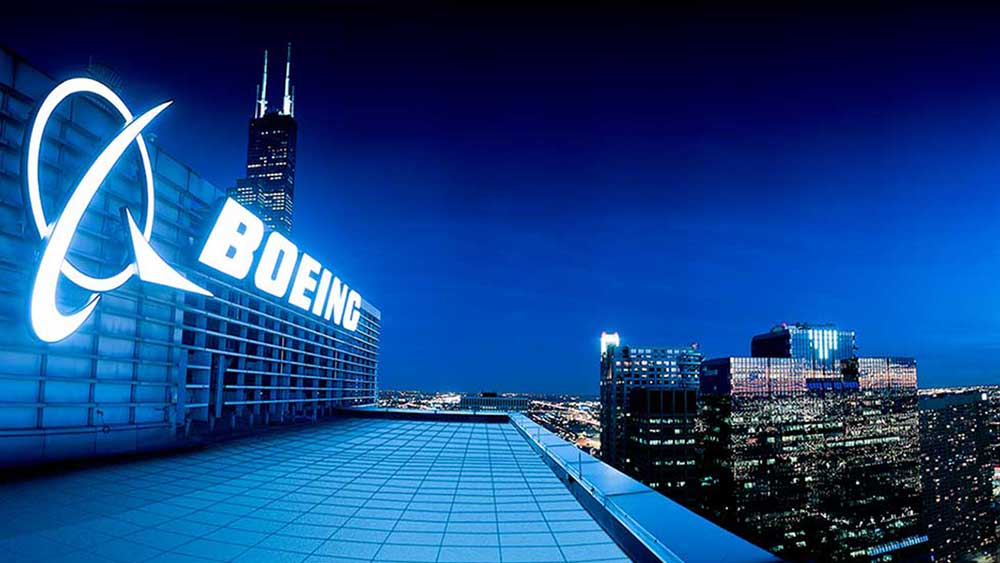 A large order was expected.

The Wall Street Journal had previously reported that United was looking to order about 100 planes.

Aircraft manufacturers and their airline customers are seeing demand for commercial aircraft recover from a year-long hit due to Covid-19 travel restrictions. Meanwhile, Boeing is restructuring following a series of industry-wide and company-specific challenges.

BA stock had closed in buy territory above an alternative entry near 180, from the recent mini-consolidation. But it can also open slightly extended from that area.

The Dow Jones made choppy progress from the Nov. 10 breakout past the cup-shaped entry. The relative strength line for Boeing stock is at its best levels since February, a sign of better performance compared to the S&P 500 index.

Meanwhile, sources told Reuters on Sunday that Air India is close to ordering 500 jets worth tens of billions of dollars from both Boeing and Airbus (EASY).

The order will rank “among the largest by a single airline by volume”, the news report states. That would even eclipse “a combined order for 460 Airbus and Boeing jets from American Airlines over a decade ago.”

The timeline for an official announcement of the order is unclear. But Reuters said the sources requested anonymity because “the finishing touches are (expected) to be put on the mammoth deal in the coming days.”

India is the world’s fastest growing air travel market, according to Reuters.

At an investor day on Nov. 9, Boeing provided a free cash outlook well above Wall Street’s estimates on expectations of rising jet deliveries. It lifted BA shares by more than 5% the following day.

During the pandemic, Boeing suffered from the collapse in commercial and business flights, which knocked BA shares. That compounded the grounding of the global 737 MAX fleet after two fatal crashes in 2018 and 2019. The company also faced setbacks in key defense programs.

In addition, fears of recession and supply disruptions are now rippling through industrial production chains, including airlines.