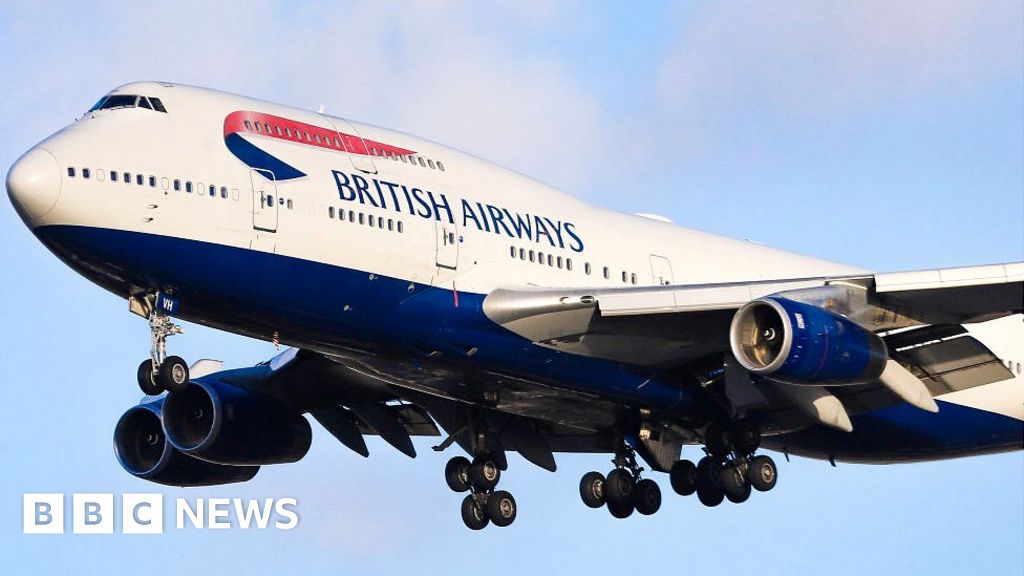 British Airways pilots voted in favor of strike action in a dispute over pay, threatening a walkout over the key summer holiday period.

The British Airline Pilots' Association (Balpa) said 93% of its members voted in favor of industrial action.

A strike would probably be a cause of severe disruption, if Balpa represents about 90% of the airline's pilots.

BA said it was "very disappointed" that the union was threatening "the travel plans of thousands of our customers".

The union said it did not yet have any dates for a potential strike, adding that the dispute could be resolved.

British Airways said it was open to working with the union to reach an agreement and continued to pursue every solution to protect our customers' travel plans and avoid industrial action.

Pilots have rejected a pay increase was th 1[ads1]1.5% over three years, which the airline says is "fair and generous." However, Balpa argues that its members deserve a better offer, than BA has been making healthy profits.

The vote in favor of action comes from three days of negotiations between the airline and pilots union with conciliation service Acas.

Balpa general secretary Brian Strutton said the result in favor of the action of the "resolve of BA pilots" and said BA "must table a sensible improved offer if a strike is to be averted ".

" We do not wish to inconvenience our customers, so we can resolve this matter through the beginning of November. It is BA who has regrettably chosen to pull this out into the summer months, "he added.

British Airways is seeking an injunction on Tuesday in the High Court to stop any potential strike action. [19659005] The union would have to give British Airways a minimum of two weeks' notice of any action, meaning the earliest any action could take place is August 6.

Balpa said the High Court hearing any further negotiations are on hold while we prepare to defend our right to take this action. "

British Airways is part of the International Airlines Group (IAG), which also owns Spanish carrier Iberia Last year, reported a pre-tax profit of € 3bn, up almost 9.8% on the previous year

It also rewarded investors with a total dividend payout of € 1.3bn.