Axios & # 39; Dan Primack on 'the most polarizing startup available' – TechCrunch 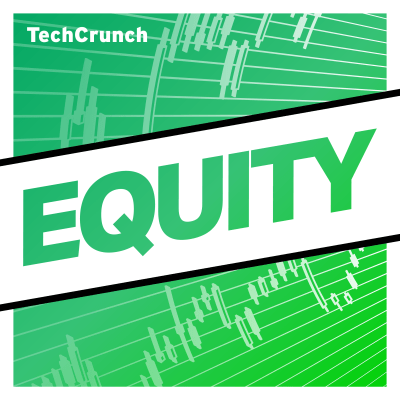 Hello and welcome back to Equity, TechCrunch's risk-averse podcast, where we extract the numbers behind the headlines.

This week was a little special. Instead of showing up at TechCrunch HQ to record the episode, Kate and Alex met up in tough Boston at the Drift's office, where we hooked up with Axios Dan Primack. And because we felt chatting, we went for a little while.

After checking in with Primack (he has a newsletter and a podcast), we first dealt with the latest from Tumblr. In short, Verizon Media sells Tumblr to Automattic for a few dollars. How did Verizon end up owning Tumblr? Ah. Yahoo bought it. Later, after Verizon bought AOL, it bought Yahoo. Then it crushed them together and called it Eath. Then Verizon decided it didn't like it much and renamed the group Verizon Media. But Verizon doesn't want to own media (besides TechCrunch, of course), so it sold Tumblr to Automattic, a venture-backed company best known for running WordPress.

There's a lot, I know. What matters is that Yahoo bought Tumblr for more than $ 1

billion. Verizon sold it for around $ 3 million. Now Automattic has a few hundred new employees and shot at juicing the user base before it is released.

After that we regretted that WeWork S-1 had yet to appear. This was a tragedy, frankly. We had expected to spend half of the show tearing down WeWork's economy, alas…

So we turned to some normal material, such as Ramp's recent $ 7 million fundraising deal on Brex, and SmartNews latest round, giving it a valuation of $ 1.1 billion.

We ran for a while because we had fun, watching a conversation around the SEC notes about the now-dead and the once-dishonest Rothenberg Ventures. More on that here if you want to get angry.

And finally, Vision Fund 2. There has been a great source of interest for everyone on the show, and we expect whatever second act's Vision Fund ends up being a big damn deal. The fund will invest in more than just consumer markets; in fact, it looks at several AI companies and even biotechnology. That should be interesting.

All this, and we have much more good to come. Thanks for listening to the show, and we'll be back.

Equity drops every Friday at 6am, so subscribe to us on Apple Podcasts, Overcast, Pocket Casts, Downcast and all plays. [19659011]
Source link