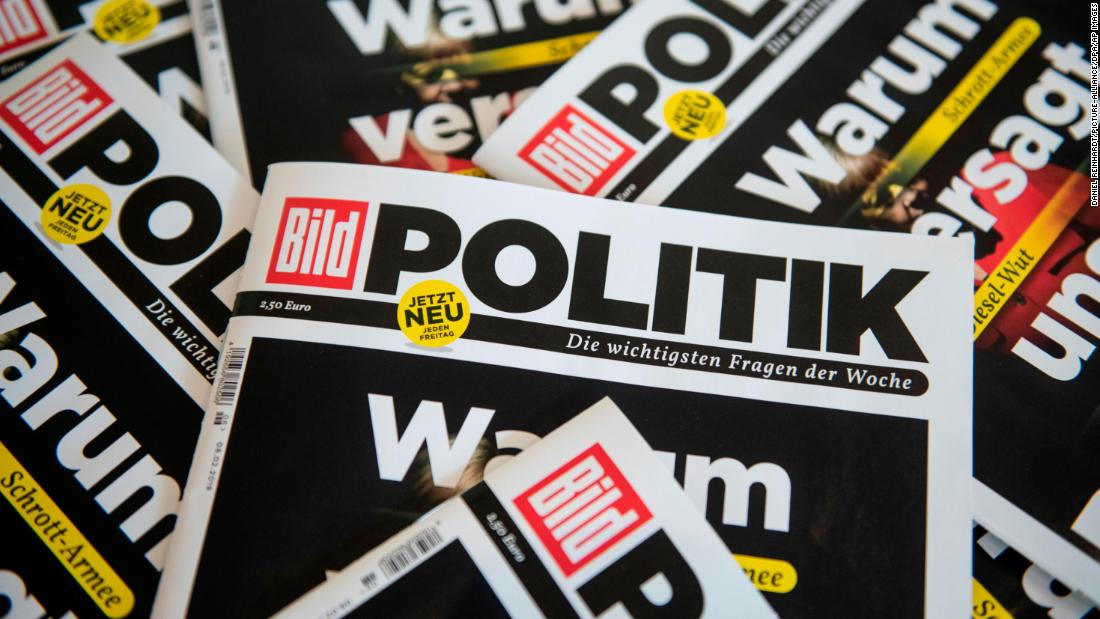 KKR ( KKR ) on Wednesday offered investors in Axel Springer € 63 ($ 71.40) per share in a deal that has support from the company's largest shareholder, Friede Springer, and CEO Mathias Doepfner

The offer values ​​the Berlin-based company at € 6.8 billion ($ 7.7 billion). The price is a 12.5% ​​premium over Tuesday's close and an increase of nearly 40% from late May, when talks between the companies were first reported.

Axel Springer, which owns a range of publications, including top German tabloid newspaper Bild and The business insider website has been under intense pressure from investors in recent months.

The publisher said Wednesday that it expects revenue for the current financial year to decline "in the low single-digit percentage range." It also expects profits to drop over the previous year.

Springer, the widow of founder Axel Springer and owner of 42% of the company, said in a statement that partnering with KKR would allow for new investments.

"Our journalistic principles and our corporate culture remain the foundation on which we build and in which we trust, "she said. "KKR would be a good partner who sees this the same way."