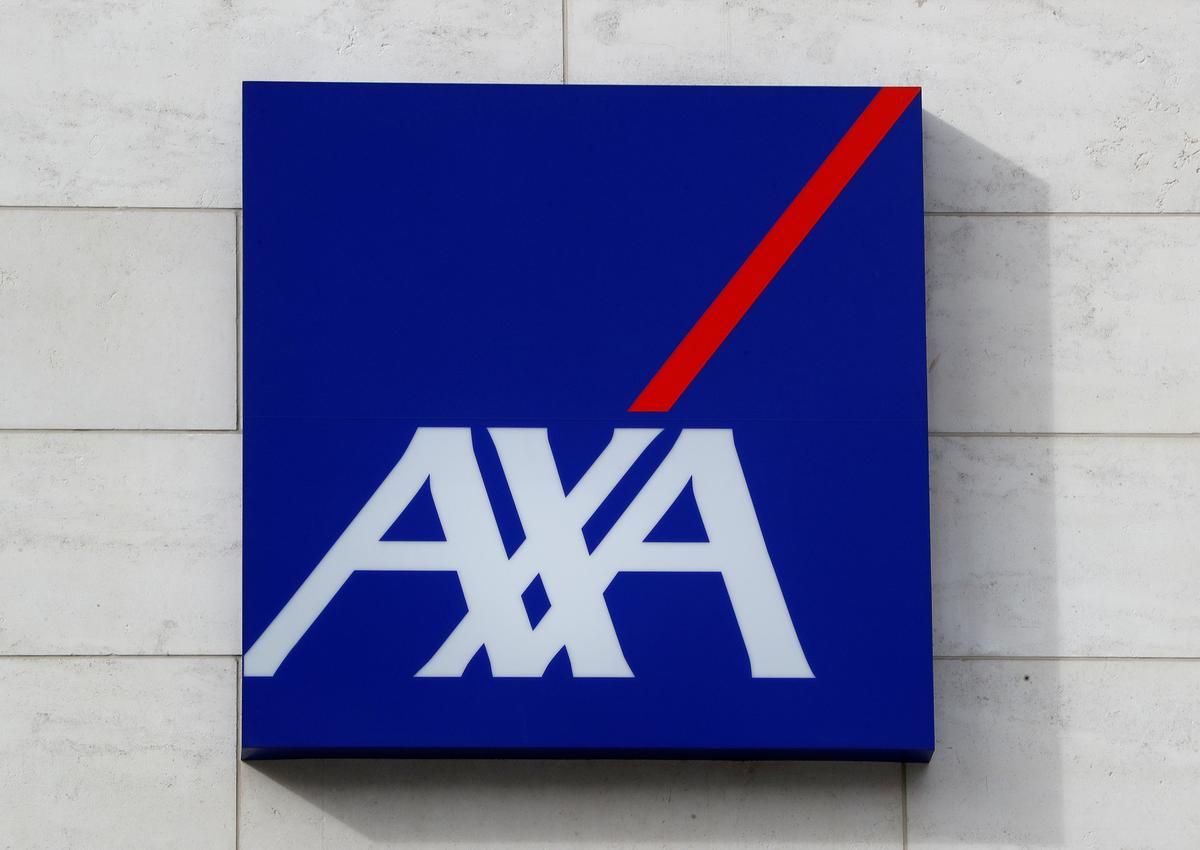 FILE PHOTO: A logo for the insurance company Axa is seen at the entrance to the company's headquarters in Brussels, Belgium on March 5, 201

PARIS (Reuters) – French insurance company AXA ( AXAF. PA ) said it expected to post net income of $ 3.1 billion from the sale of a 29% stake in AXA Equitable Holdings (EQH) ( EQH.N ) when it leaves its US life insurance business.

AXA, the second largest European insurance company after Germany's Allianz ( ALVG.DE ), has gradually divested from EQH to raise funds to pay for its $ 15 billion acquisition of Bermuda-based rival XL in last year.

AXA said in a statement Friday that it had sold 144 million EQH shares for $ 21.80 per share to Goldman Sachs ( GS.N ), the only insurer in a secondary public offering which is expected to close on November 13.

EQH has agreed to buy back 24 million shares at the same price.

AXA said that dividends from the agreement would increase the Group's solvency II capital adequacy ratio by six points and that no substantial net income was expected.

Under the agreement, the French group will retain only a 9.6% stake it needs to redeem an AXA bond maturing in May 2021 that must be exchanged for EQH shares.