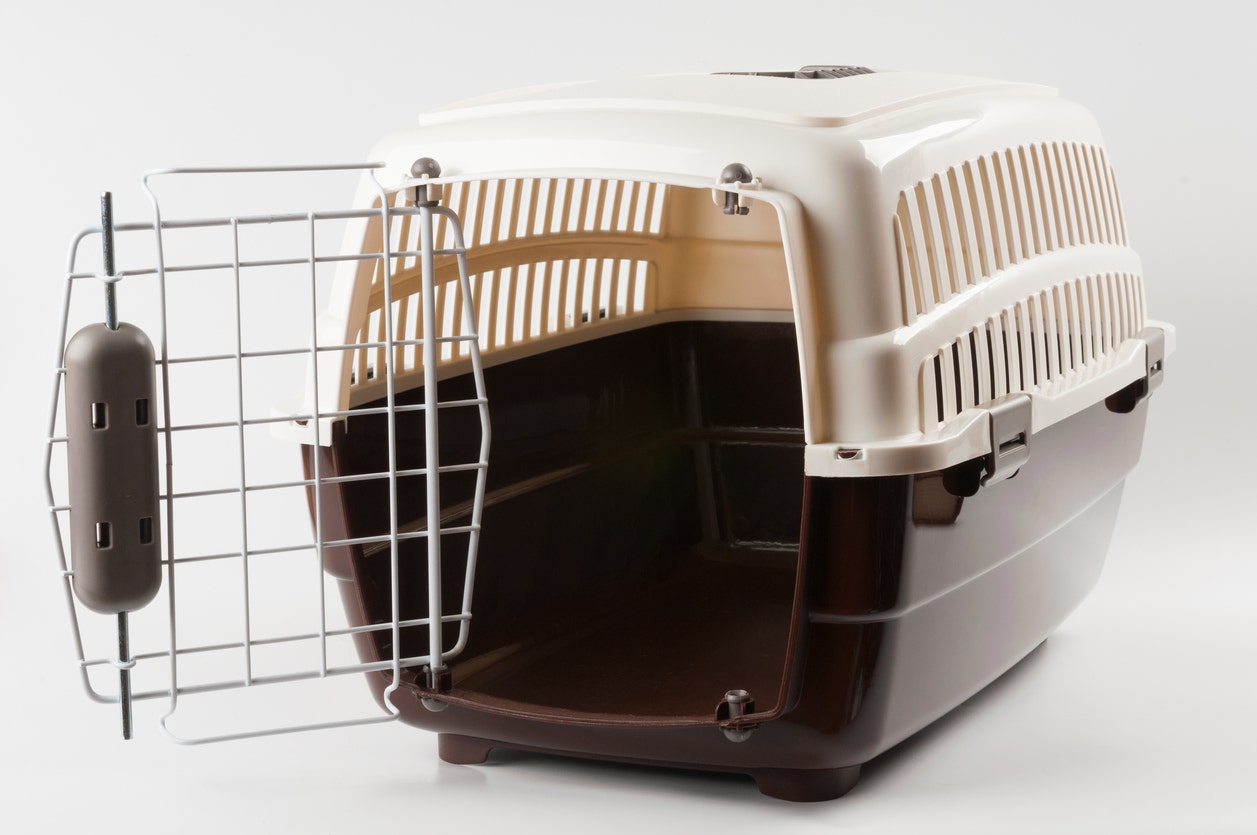 A 22-month-old American Staffordshire terrain was missed on the Atlantic International Airport.

An award-winning show dog walked past Atlantas Hartsfield-Jackson International Airport on Saturday night when she was going to fly home to Amsterdam.

Gale, a 22-month-old purebred American Staffordshire terrier, was put on a KLM flight tied to Europe when she was allegedly released from her crate. According to a Facebook post, the staff at the airport had left the dog alone in her box when she fled.

Floris van Essen, owner of Gale, said the dog was safe in the box after going through security. However, 1[ads1]0 minutes before he went on the plane, those responsible for dealing with Gale told them that they had lost her. It has not been reported how the dog managed to escape his crate or where the crate was when she came out.

Van Essen was told to board the aircraft while the airport staff continued the search for the dog.

"As you can imagine, this is just a terrible trial," van Essen, who returned to the Netherlands, told 11Alive in a message.

In a statement to Fox News, a Hartsfield-Jackson airport spokesman said the search for Gale is "ongoing."

"Our Airside Operations team – which includes two animal biologists – has been engaged in the search throughout our 47-hundred acre campus. Our various partners, including the FAA, CBP, and airlines, are attentive and monitoring the airport."

KLM airlines told Fox News in a statement that they are working with the airport in the search.

"A dog broke out of the cage when it was loaded into the load of the KL622 on March 23. The dog's owner has been notified. KLM expresses his sincere remorse and works actively with the Atlanta airport to search for the dog," the statement said. ] Gale is microchipped and was last seen with a pink collar.The owners ask who sees the dog to contact them via Facebook

This is not the first time a pet lost in the airport In April last year, a cat escaped from her handling arms at JFK airport in Queens, NY, found a week later.

In recent times, an emotional support dog also went to JFK airport after LATAM Airlines had not loaded him on the right flight, according to reports, Labradoodle was taken home by an airline employee after the plane was missed, once in the worker's home, the dog escaped and was not found.