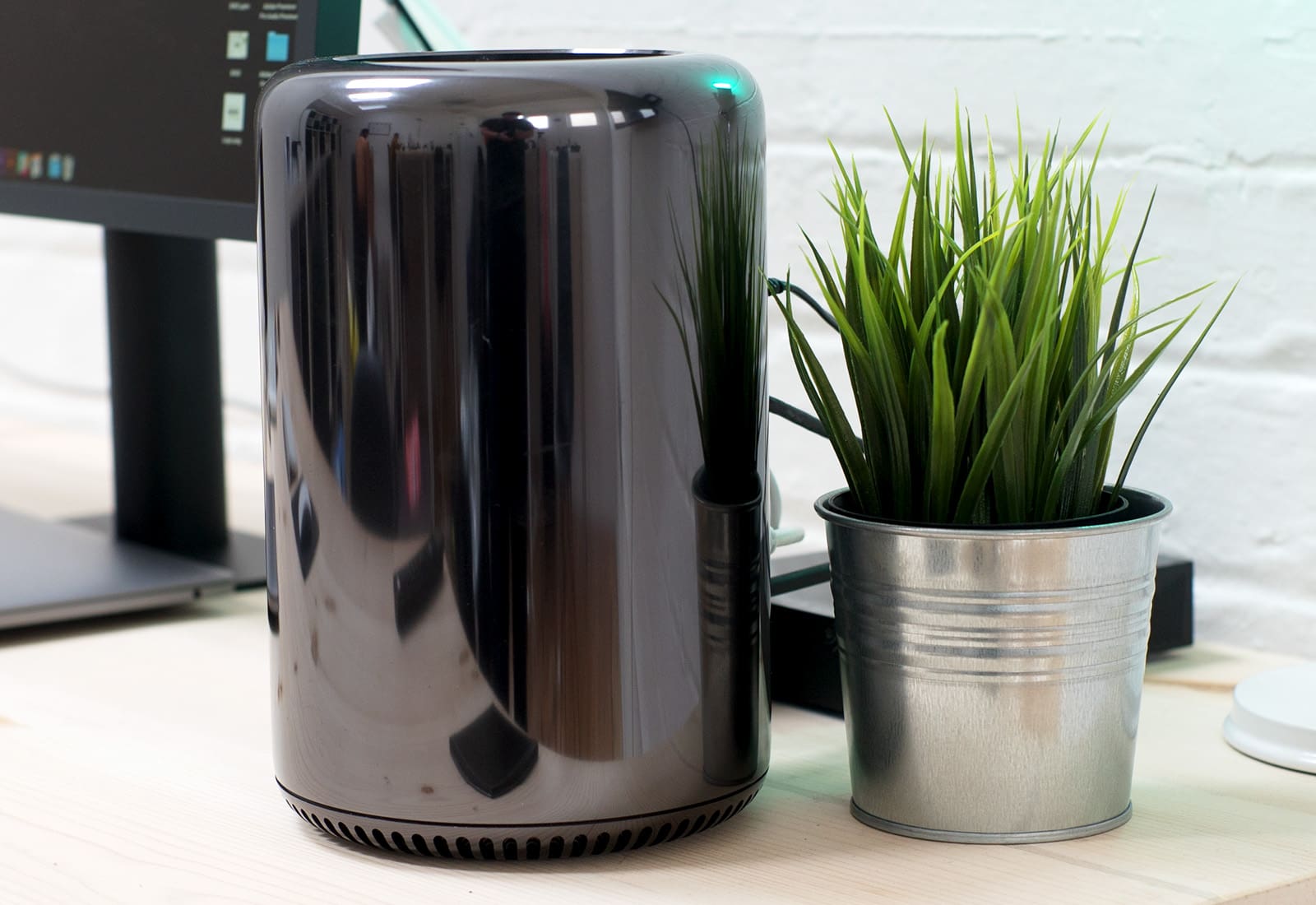 Hollywood movies and TV studios using Apple's Mac Pro were hit with a crippling error this week that caused some post-production operations to stop.

The error occurred in an update to Avid's video editing products used by some of the world's top studios. After a recent update, studios using Mac Pro were hit by a new problem that caused workstations to crash.

The issue appears to be related to older Mac Pros running Avid's Media Composer software. Because Apple still only sells the garbage bin Mac Pro that debuted in 2013, many studios still use the old machines. Even top programs like Modern Family were hit by the restart error.

Avid posted a statement on Twitter this morning stating that it is aware of the problem affecting the Mac Pro. A timeline for a solution is not yet provided.

"This problem is a top priority for our engineering and support teams, who have worked diligently to find and resolve the cause," Avid said on Twitter . "As we learn more, we will immediately publish information – directly to our customers and through community forums and social media platforms – to address this issue for all affected customers and prevent further problems."

Apple has not commented on the matter. The iPhone maker is set to release a new modular Mac Pro later this year. Participants of WWDC 2019 got an early glimpse of the machine in June. Full information and prices could come out as soon as next month.