No one regrets the merger of Evans Dixon: David Evans 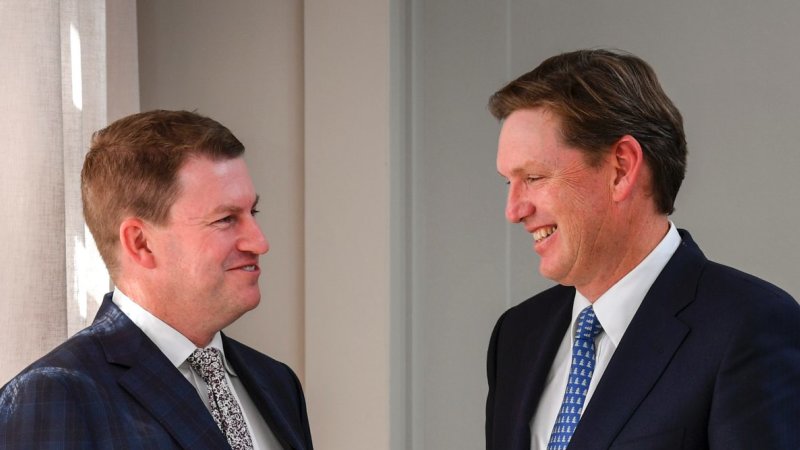 Alan Dixon resigned as CEO of Evans Dixon to focus on the ailing URF fund, but has since abandoned all executive roles.

Asked for 15 percent protest vote by minority shareholders against Mr. Dixon's re-election to the board, Evans confirmed that he had voted on his shares in favor of Dixon's return.

Asked if he had any comments or explanations about URF's New Jersey agreements, a recent investigation in this newspaper, Dixon said he had no comment on the situation and that any concerns would be best addressed by URF's management.

Much discussion at the general meeting centered around the poor reputation of the group after extensive media coverage, with a shareholder asking if the company was engaged in a "charm offensive" to fight the critics.

New CEO Peter Anderson said the company responded to all media inquiries with context and explanations, but these did not always cover. Finally, the media chooses what to focus on, he told shareholders, although the coverage, he complained, had not been balanced by a focus on the company's successes.

Asked by shareholder activist and little Evans Dixon shareholder Stephen Mayne about why the founders had not bought shares to demonstrate their commitment to the company, Evans said the Evans family had recently increased its stake.

Alan Dixon said he did not have "the financial value of Gerry Harvey".