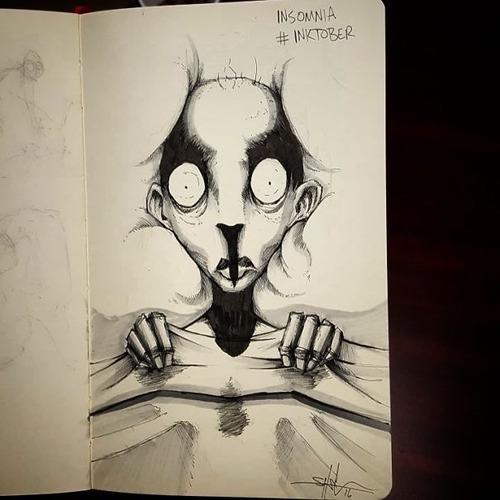 Humpty Dumpty, the popular nursery nurse, taught children over the English-speaking world foreshadows Aurora's (NYSE: ACB) future as the company continues along a path characterized by substantial cash burn and an increasing debt burden. Therefore, while it is not appropriate for Aurora at this moment, the poem will resonate in the near future.

The first line of this poem is about a large, perhaps rather unintelligible mass that has climbed to the top. But because of the size of this mass, it falls after the other line. The law of gravity is absolutely absolute. The third and fourth lines add more color, the fall is impossible.

Aurora is Humpty Dumpty, as the company's result, as well as actions and stories about the result, set the company up for a fall. It should not have been this way, but the result of the management at all costs, at all costs, should not be surprising. Their approach to acquisitions has made the balance of the third circus edition. Net debt at the end of Q3 2019 is likely to be US $ 600 million, 3x the expected revenue for the fiscal year 2019. Negative cash flow from the fiscal year is likely to be US $ 325 million and intangible assets and goodwill are set to grow to 80% of net assets.

On the basis of such reasons, Auror's future is still bleak. And as the emptiness of good financial results continues to grow, shareholders will increasingly cling to hope for an investment made by Altria in Cronos and Constellation Brands in Canopy Growth. Can this happen? Perhaps, however, what is certain is that a cash-burning unit with a growing debt gap against non-assets will fall.

A tough financial performance backed by a very worthy balance