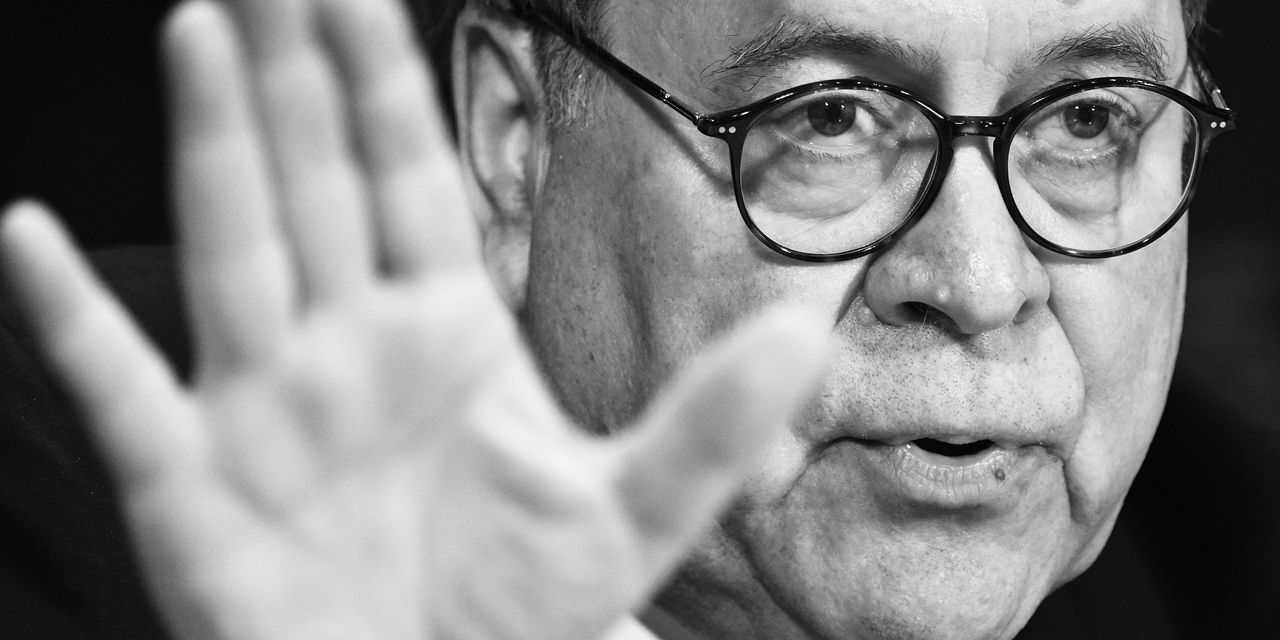 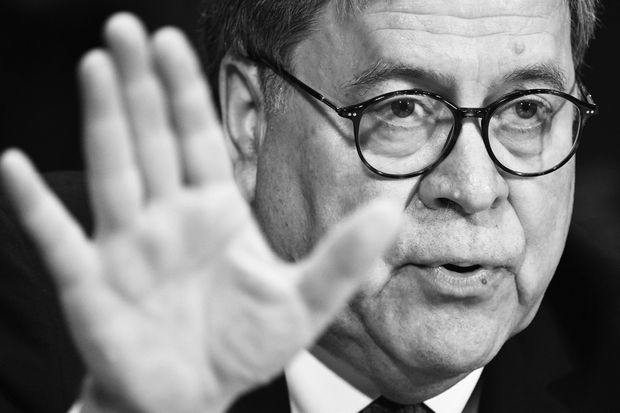 Barr sold a total of $ 1.75 million and $ 6.52 million of AT&T stock (ticker: T) from April 15 through 26. According to a form he filed with the US Office of Government Ethics . Specific numbers are not required for publication, only areas.

Barr used stock options to buy AT & T shares on April 24 and 25 and sold the shares immediately, the form stated. Buying shares through the options total a total of $ 601.003 and $ 1.27 million.

He filed the information with the OGE office on May 9, but did not receive his third and final approval until July 2. After that it was

Barr's office did not immediately respond to a request for comment on AT&T sales.

Barr served on Time Warner's board from July 2009 until it was bought by AT & T last year.

Inside Scoop is a common Barron feature that covers stock contracts by business executives and board members – so-called insiders – as well as major shareholders, politicians and other prominent figures. Due to their insider status, these investors are required to provide shares with the Securities and Exchange Commission or other regulatory groups. [19659000] Write to Ed Lin at edward.lin@barrons.com and follow @BarronsEdLin .