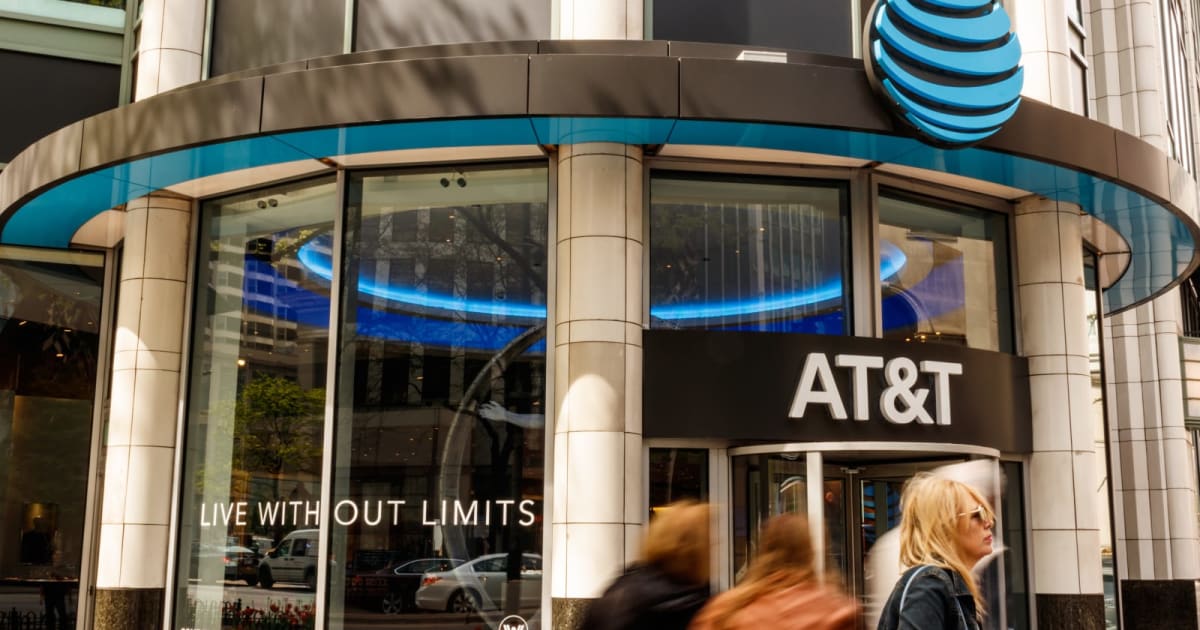 One of the methods employees allegedly used is to link up to three accounts to a single customer's phone number – including those who just signed up for a free trial – and run their credit card three times. In some cases, customers were reportedly charged for a subscription, although they made it clear that they did not want it. Sales employees allegedly created and used fake email accounts in both cases.

The investors involved in the lawsuit called the service's "apparent success" a "complete mirage." They said that "the information provided by several former employees of AT&T and its affiliates from across the country confirms a comprehensive fraud, committed at the highest levels of the company." As for AT&T, the company told Bloomberg and later confirmed to Engadget that it plans to "fight these baseless claims in court." We also reached out to the carrier for more information and will update this post when we hear back.