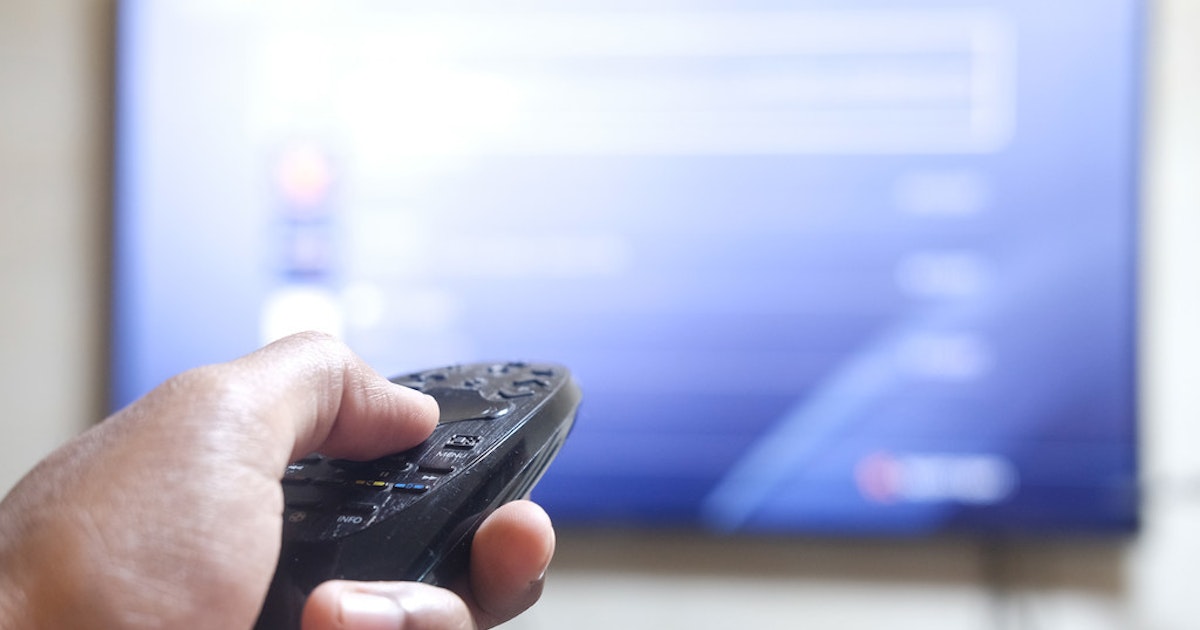 AT&T and CBS Corp. has reached a multi-year agreement to ship CBS-owned local stations and national programming on AT & T's video platforms for subscribers in Dallas-Fort Worth and across the country, according to a release Thursday.

"CBS and AT&T apologize for any inconvenience to customers and viewers and thank them for
their patience," the companies said in a joint statement.

6.6 million subscribers to AT & T's TV platforms were affected by channel riots including more than 800,000 subscribers in the D-FW region, according to data from media and communications research firm Kagan.

The terms of the agreement, which also includes transportation of the Smithsonian Canal, were not disclosed.