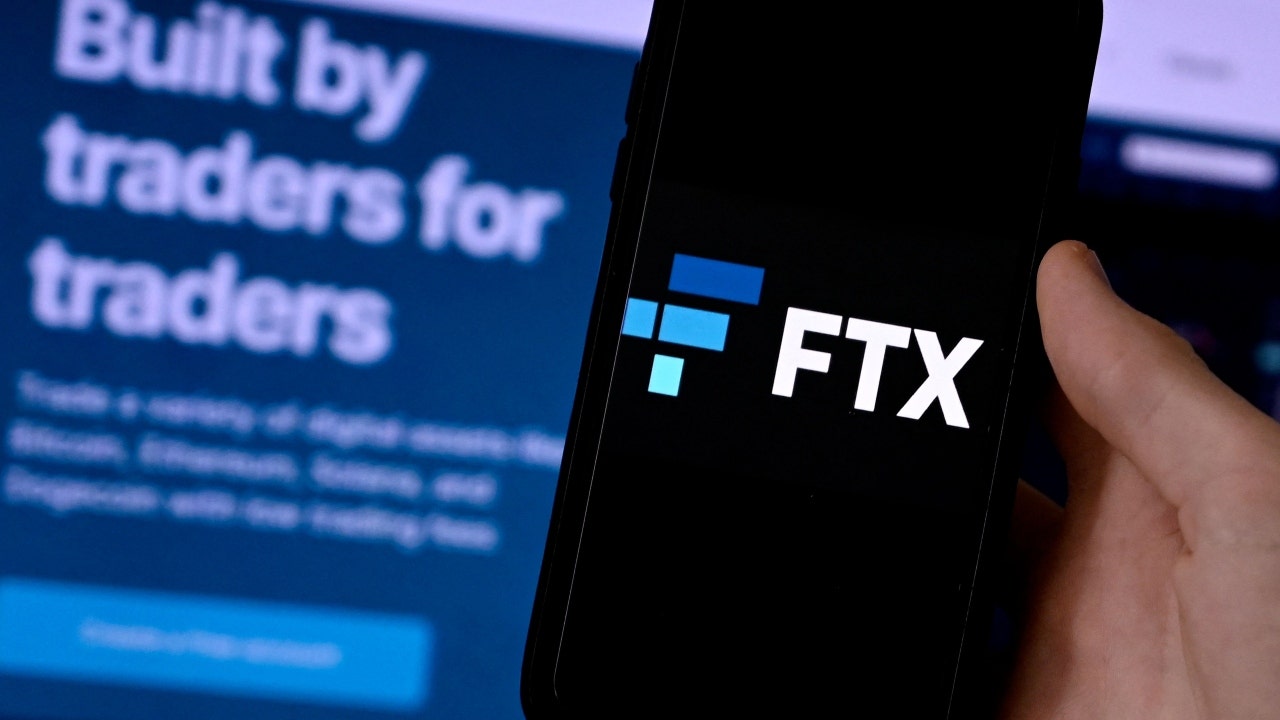 Kraken’s incoming CEO Dave Ripley addresses the FTX hack and tells ‘The Claman Countdown’ that the customer who tried to use a Kraken wallet has been identified.

FTX, one of the world’s largest cryptocurrency exchanges, has quickly collapsed.

LARRY SUMMERS: FTX COULD BE AN ENRON

Its founder, Sam Bankman-Fried, stepped down Friday from the role of CEO, handing the reins to former Enron liquidator John J. Ray III. Bankman-Fried and the company have been accused of allegedly moving FTX client funds to his trading firm in secret, according to Reuters.

Here is something enities and individuals potentially affected by FTX̵[ads1]7;s collapse.

Sequoia Capital had “limited” exposure to FTX, with one fund having invested $150 million in FTX.com and FTX US and the other having invested $63.5 million, following a memo the venture capital firm sent to limited partners and shared Nov. 9 on Twitter.

“FTX is not a top ten position in the fund, and our $150 million cost base represents less than 3% of the fund’s committed capital,” Sequoia said of its Global Growth Fund III investment. “The $150 million loss is offset by ~$7.5 billion in realized and unrealized gains in the same fund, so the fund remains in good shape.”

The other FTX position represented “less than 1% of SCGE Fund’s 09/30/2022 portfolio (at fair value),” according to Sequoia Capital.

The venture capital firm said it had decided to “mark our investment down to $0.”

SoftBank has participated in FTX fundraising rounds in the past, including contributing to the Series C that brought $400 million to the cryptocurrency exchange, according to a press release in late January.

This stock illustration shows a smartphone screen displaying the logo of FTX, the crypto exchange platform, with a screen showing the FTX website in the background in Arlington, Virginia on February 10, 2022. – Sam Bankman-Fried donned a suit and ten ((Photo by OLIVIER DOULIERY / AFP) (Photo by OLIVIER DOULIERY / AFP via Getty Images) / Getty Images)

MarketWatch reported Friday that a SoftBank executive, Yoshimitsu Goto, said a smaller investment, under $100 million, had been given to FTX by the company. Unnamed sources told Reuters and Bloomberg that SoftBank plans to likely write it down as a comprehensive loss.

Tampa Bay Buccaneers quarterback Tom Brady and his now-ex-wife Gisele Bundchen reached an agreement with FTX in June 2021 in which he became an ambassador and she became an adviser on environmental and social initiatives, FTX announced in a press release at the time.

Tom Brady #12 of the Tampa Bay Buccaneers walks onto the field before the game against the Carolina Panthers at Bank of America Stadium on October 23, 2022 in Charlotte, North Carolina. (Grant Halverson/Getty Images/Getty Images)

They each took a stake in FTX as part of the partnership, as well as cryptocurrency, according to the release.

Due to the bankruptcy petition, shares in the company have lost value.

Golden State Warriors point guard Stephen Curry signed a “long-term partnership” with FTX back in September of last year. He became a global ambassador for FTX, a role intended to “expand the reach of the FTX brand and demonstrate the viability of cryptocurrency to new audiences,” according to a release announcing the deal.

SAN FRANCISCO, CALIFORNIA – NOVEMBER 07: Stephen Curry #30 of the Golden State Warriors stands on the court during the game against the Sacramento Kings at Chase Center on November 7, 2022 in San Francisco, California. NOTE TO USER: User expressly ((Photo by Ezra Shaw/Getty Images) / Getty Images)

For his ambassadorial deal, Curry received an equity stake in the company, FTX said at the time. His foundation also agreed to collaborate on some charitable efforts.

Exactly how many FTX customers have been affected is currently unclear.

Court documents recently filed with a US bankruptcy court by FTX lawyers suggested that over 1 million creditors could be affected. The company said there were 100,000 creditors — most of whom are customers — that it knew about, FOX Business previously reported.

WHO IS REALLY RESPONSIBLE FOR THE FTX CRYPTO COLLECTION?

FTX’s native token, FTT, has also seen its value plummet in recent days. The CEO of Binance, another cryptocurrency exchange, said on Sunday that it had stopped accepting FTT deposits, and others have reportedly removed the token.