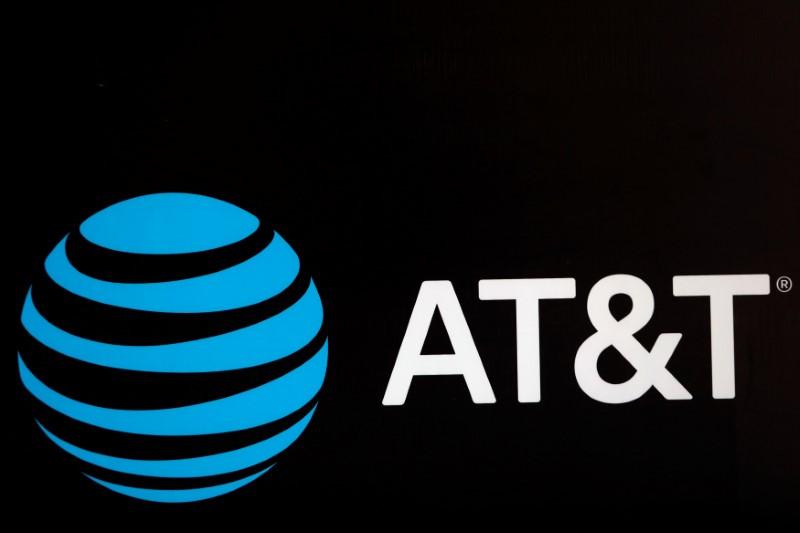 (Reuters) – AT & T Incs WarnerMedia has accused the US Justice Department of "cooperating" with Dish Network Corp in a highly-propelled dispute over wearing HBO and Cinemax.

The FILFOTO – AT & T logo is depicted under Forbes Forum 2017 in Mexico City, Mexico, September 1

For the first time in its 40-year history, Warner Media's HBO, known for its award winning TV series "Game of Thrones" and "The Sopranos", went dark on Dish's satellite television service on Thursday after a disagreement about a new distribution agreement.

About 2.5 million Dish's 13 million customers subscribe to HBO or Cinemax, according to a person familiar with the case. AT & T also owns DirecTV, a satellite television competing with Dish.

WarnerMedia said that it had offered to expand the contract to continue discussing a new deal, but Dish executives refused to negotiate further.

"Dish's proposals and actions made it clear that they never intended to seriously negotiate an agreement," said Simon Sutton, HBO President and Chief Revenue Officer.

The dispute could be a PR battle against AT & T, which goes back to court in December when oral arguments begin in DOJ's appeal of the antitrust decision approving No. 2 US wireless carrier $ 85 billion deal to buy Time Warner.

"This behavior is unfortunately consistent with what the Ministry of Justice expected to be due to the merger," said a DOJ representative. "We hope that the Court of Appeals will correct the error in the District Court."

AT & T kicked back: "The Justice Department collaborated closely with Dish in its failed lawsuit to block our merger," said a Warner Media spokesman in a statement. "This collaboration continues to this day with Dish's tactical decision to release HBO – not the other way around. DOJ failed to prove HBO claims in the trial and then left them by complaint."

"The merger created for AT & T tremendous power over consumers," said Andy LeCuyer, DISH Senior Vice President for Programming, in a prepared statement. "It seems that AT & T is implementing a new strategy to turn off newly purchased content from other distributors."

The dish witnessed the agreement in March, claiming that AT & Ts's concession to make an agreement was not strong enough to protect competitors. AT & T suggested that for seven years, it would leave to third party arbitration, disagreement with distributors over pricing of Time Warner's network and promise not to black the programming under arbitration.