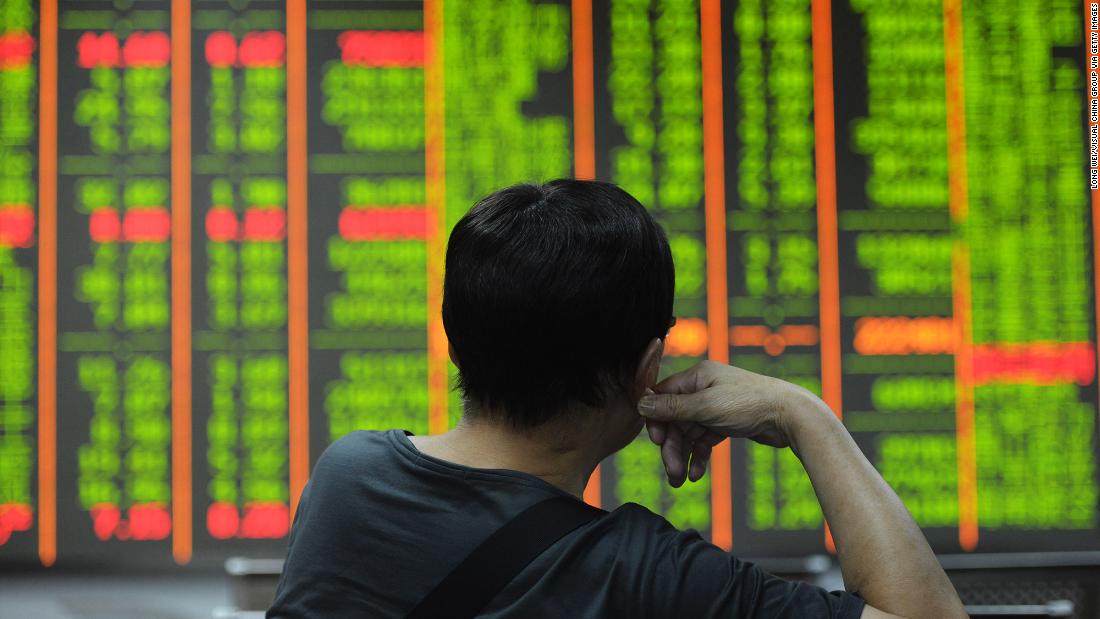 US President Donald Trump announced what he called a "very significant phase one deal," hoping for a resolution in the US-China trade war.

The preliminary agreement includes a halt to US tariff increases which were to take effect this week. Trump also told reporters that intellectual property, financial services and agricultural procurement are included in the deal.

But the two sides still seem to be far from striking any kind of comprehensive agreement, and the latest announcement does not address any of the biggest rifts that divide the United States and China.
Separately, China's consumer inflation reached its highest level in six years thanks to an increase in pork prices. The consumer price index rose 3% in September from the same period the year before, and accelerated from a 2.8% increase in August, government statistics showed on Tuesday. The reading was also higher than the 2.9% expected by analysts polled by Reuters.
Pig prices rose by almost 70% in September compared to a year ago. China has been suffering from a severe outbreak of African swine fever that has wiped out at least a third of the pig population.