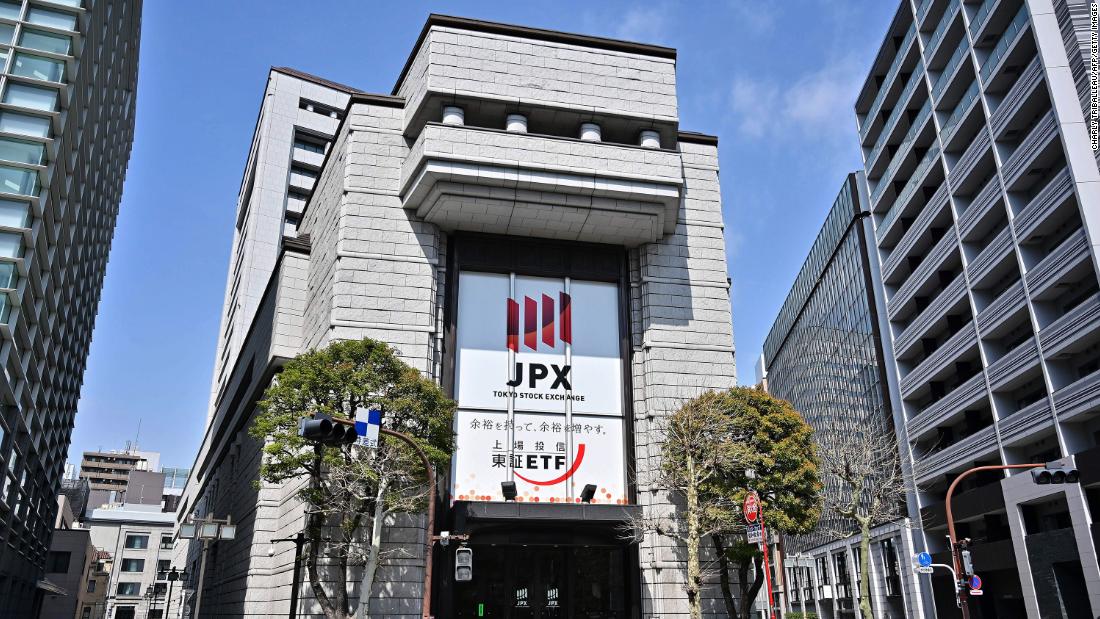 Japan's Nikkei 225 ( N225 ) jumped 0.5% on the open. It receded a little in the afternoon, but was still positive. The index is trading at its highest level in about a year.
Hong Kong's Hang Seng ( HSI ) also rose 0.5% early, but reversed that trend and last traded down 0.5%.
South Korea's Kospi ( KOSPI ) also opened higher, but was flat-to-negative late in the day. China's Shanghai Composite ( SHCOMP ) was the worst performer, falling 0.6% in the afternoon.
Overnight, the S&P 500 ( SPX ) set a new closing record on Wall Street. Dow ( INDU ) and Nasdaq Composite ( COMP ) also closed higher, but fell short of sets new records.

The markets rose on Monday in the hope of improving US-China trade relations. Stocks are trending upward last week after the US Commerce Representative's office said the world's two largest economies had made progress in completing a "phase one" trade agreement.

On Monday during US hours, President Donald Trump told reporters that the United States is ahead of schedule when it comes to entering into a trade agreement.

Investors may also look at the Federal Reserve's next monetary policy decision later this week. The chances of a further quarterly rate cut are 94%, according to CME FedWatch Tool. That would be the third rate this year.