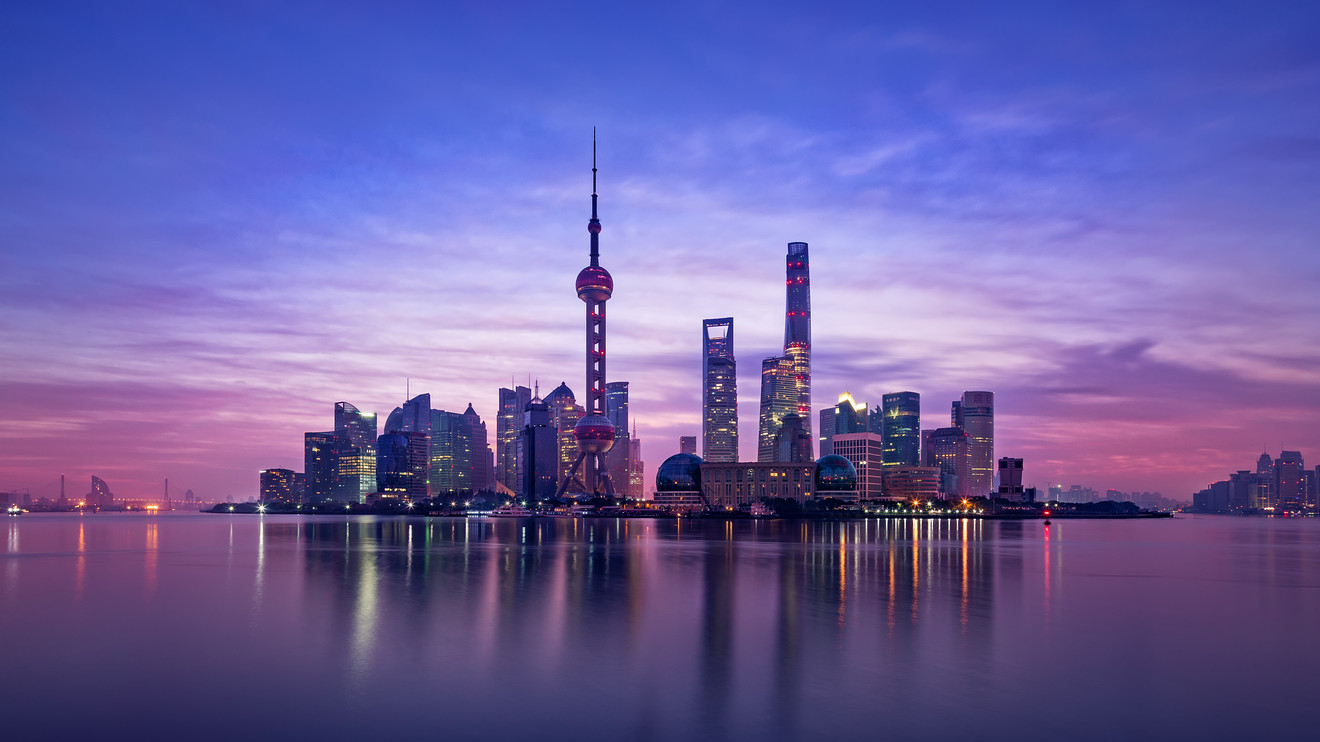 Asian markets made modest moves in early trade Wednesday, following a loss on Wall Street when the US Treasury had a further growth curve.

A reverse yield curve indicates investors' concerns about the health of the economy, and has been a reliable indicator of an upcoming recession. On Tuesday, interest rates on US 30-year bonds dipped below them for three-month banknotes, giving a new red flag to the global economy.

Among individual stocks was the e-commerce company Rakuten

slipped in Tokyo trade, while IT vendor NEC

obtained in South Korea, and Foxconn

Investors "find it difficult to put a finger on where the ongoing US-China trade problem is heading," IG Jingyi Pan said in a report. "The saying that we are a tweet (from Trump) away from the next US-China trade escalation had certainly grown to become the broad view."

On Wall Street, investors moved money from stocks to US government bonds, gold and other traditional safe harbor assets.

UBS, the world's largest wealth manager, recommended customers to reduce stock exposure, the first time the bank has done so since the depth of Europe's debt crisis in 2012. [19659002] The benchmark index S&P 500 index

U.S. and Chinese traders will meet in Washington next month, but neither side has provided any indication of offering concessions to break a deadlock. A round of talks last month in Shanghai ended with no sign of progress.

Washington and Beijing propelled investor pessimism on Friday with an extra round of look-for-tat tolls. Their billions of dollars in penalties on each other's goods have already slammed exporters on both sides and asked forecasters to cut the prospects for economic growth.

"There is no reason to believe that China will conclude an agreement based on unilateral, skewed demands under rising tariff rates," Mizuho Bank said in a report.