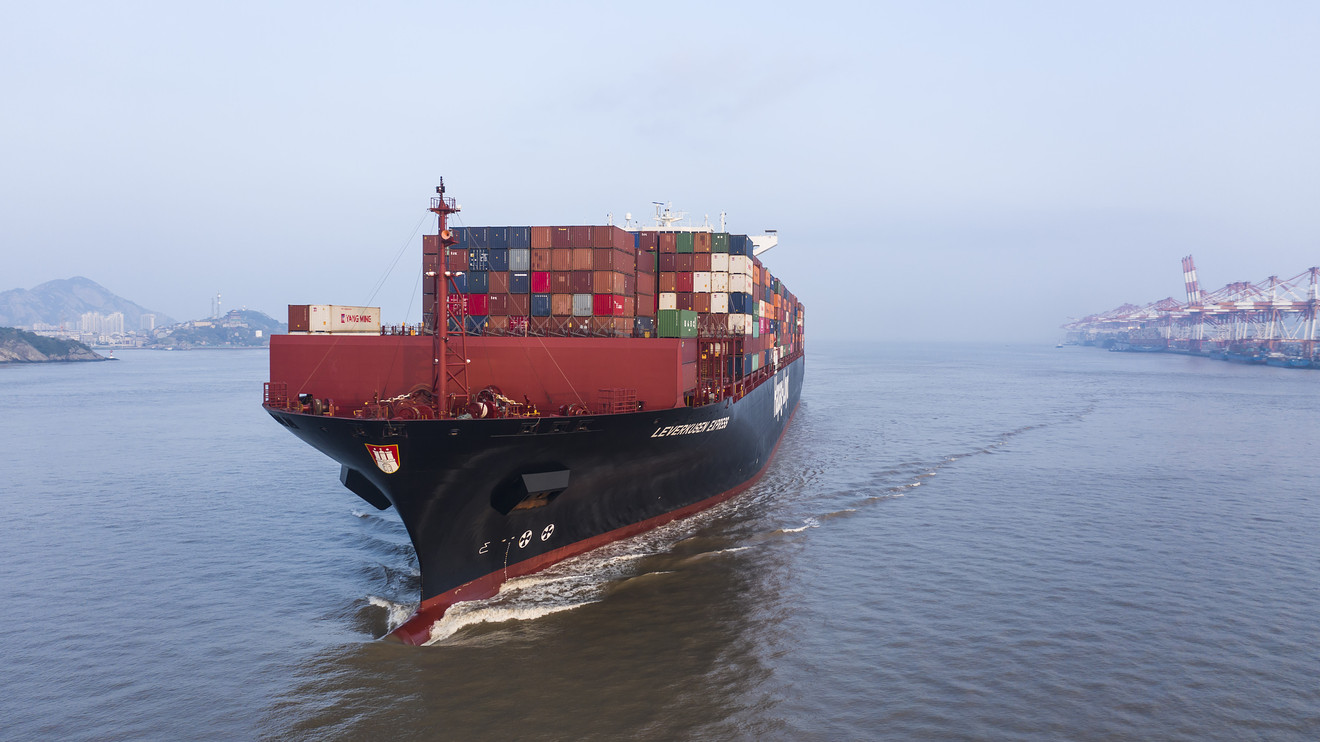 Asian markets were mixed in early trade Friday after China threatened to retaliate if the Trump administration continues the latest tariff threats, but still held out hope for a trade deal.

Beijing will take unspecified "necessary countermeasures," China's State Council said in a one-sentence statement. It gave no details or any indication that plans for trade talks in Washington in September may be affected.

President Donald Trump has said that he plans to impose 10% tariffs on another $ 300 billion in Chinese imports from September 1, extending the penalty to almost everything the US buys from China, the Chinese announcement did not mention Trump's decision Wednesday to postpone the punishment of about 60% of those goods until December 1

Still, officials from China's foreign ministry later said they hoped a trade deal would continue to be drafted, saying Trump and President Xi Jinping have remained in touch.

Meanwhile, investors were keeping an eye on US The 30-year government bond

fell to a low over time, while the return on the 10-year reference number

recovered after an early dip and were last about flat, while Hong Kong's Hang Seng Index

fell 0.9%, while reference indices in Taiwan

rose in trade with Tokyo, while robotics manufacturer Fanuc

fell in South Korea, and Foxconn

China's central bank set the daily midpoint of the yuan to 7.0312 per US dollar, the seventh consecutive session has been set lower than the seven level. [19659031]
Source link