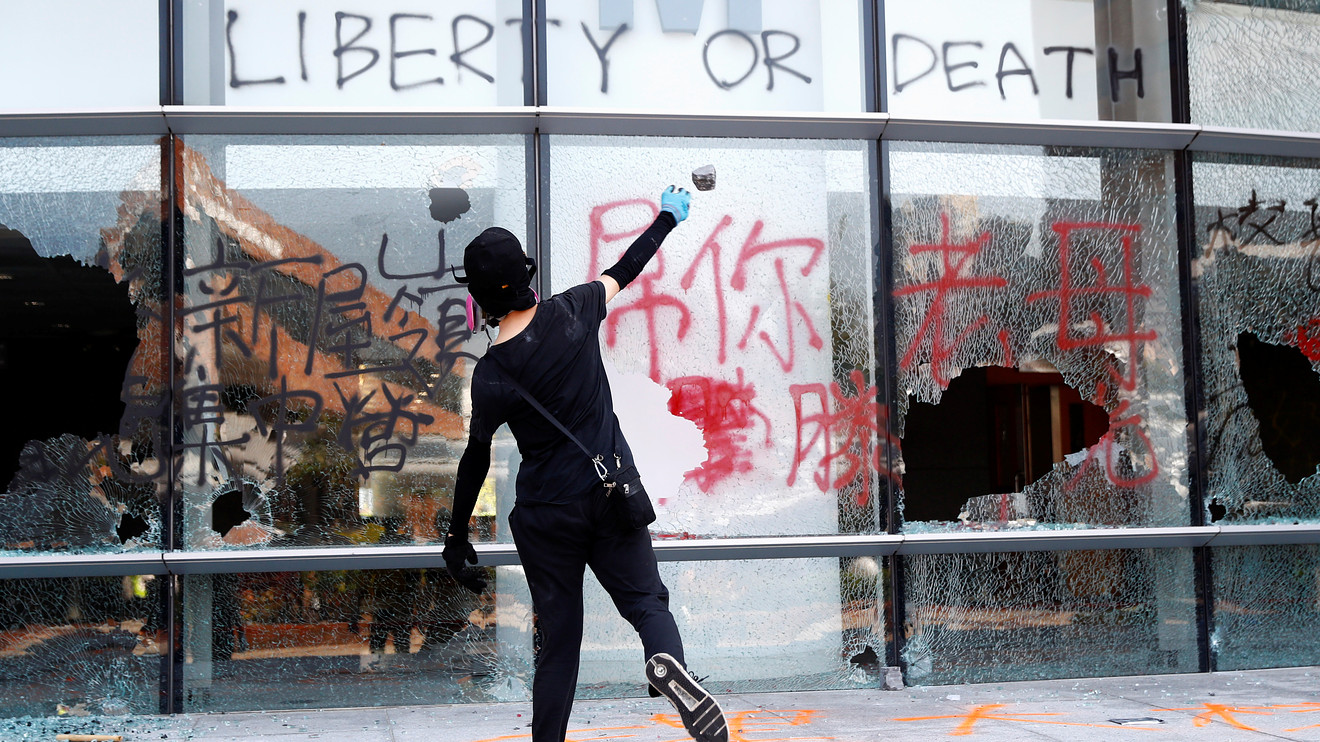 Hong Kong police on Monday shot at least one protester as protesters blocked subway lines and roads during the morning commute. Police tried to disperse crowds with pepper spray and tear gas. Hong Kong is in the sixth month of protests that started over a proposed extradition law and has expanded to include demands for greater democracy and police accountability.

On the trade front, President Donald Trump on Friday sparked speculation about the return of tariffs, saying he has not yet agreed to remove tariffs on Chinese goods, even though Beijing wants him to.