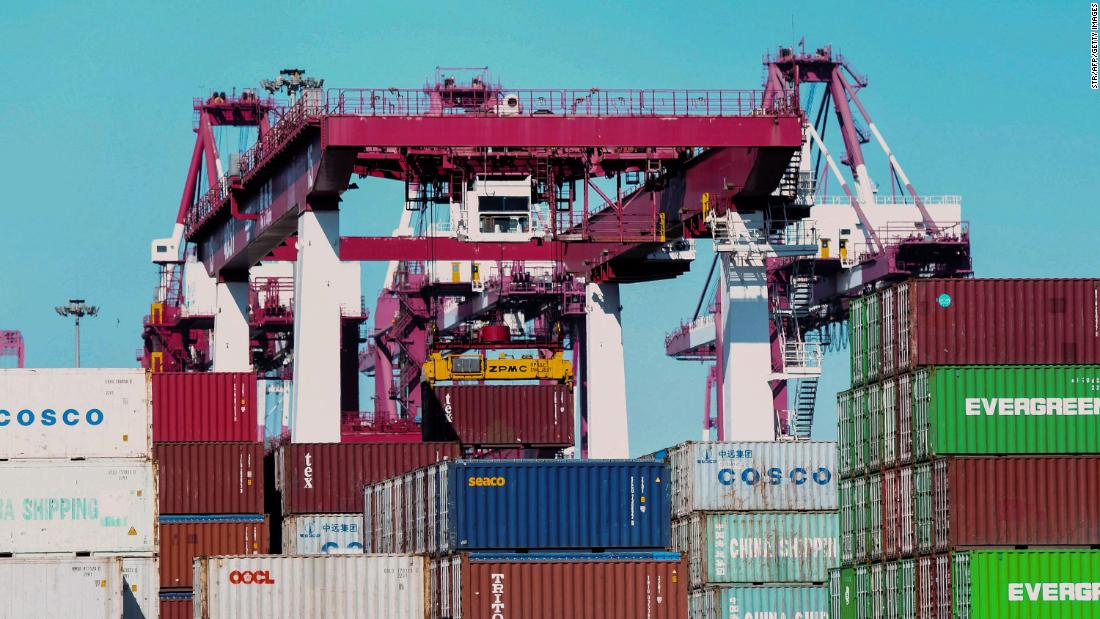 Hong Kong's Hang Seng ( HSI ) fell 1.8% in morning trade, while China's Shanghai Composite ( SHCOMP ) drops 0.9%. South Korea's Kospi ( KOSPI ) dropped by 0.8%. Japan's Nikkei ( N225 ) decreased 0.1%.
Monday was the first opportunity for Asian markets to respond to comments from US President Donald Trump, who on Friday said in the United States that he has not yet agreed to dry tariffs. It underwent a statement from the Ministry of Commerce of China that suggested openness to such a concession as part of the first phase of a trade agreement between the two countries.

"They want a return," Trump said. "I have not agreed to anything. China would like to have something of a return, not a complete withdrawal because they know I will not."

A day earlier, a spokesman for China's Ministry of Commerce told reporters. that US and Chinese dealers had discussed the reimbursement of customs duties and said that the returns could be made even before a "phase one" trade agreement was entered into.

In Hong Kong, the city's political crisis escalated again at the beginning of the working week when a traffic officer shot a protester early Monday morning, according to a police source.

Five months of mass demonstrations have disrupted Hong Kong's economy and thrown the economic hub into its first recession in ten years.