Asian markets are trading mixed, US stocks are pointing to take off 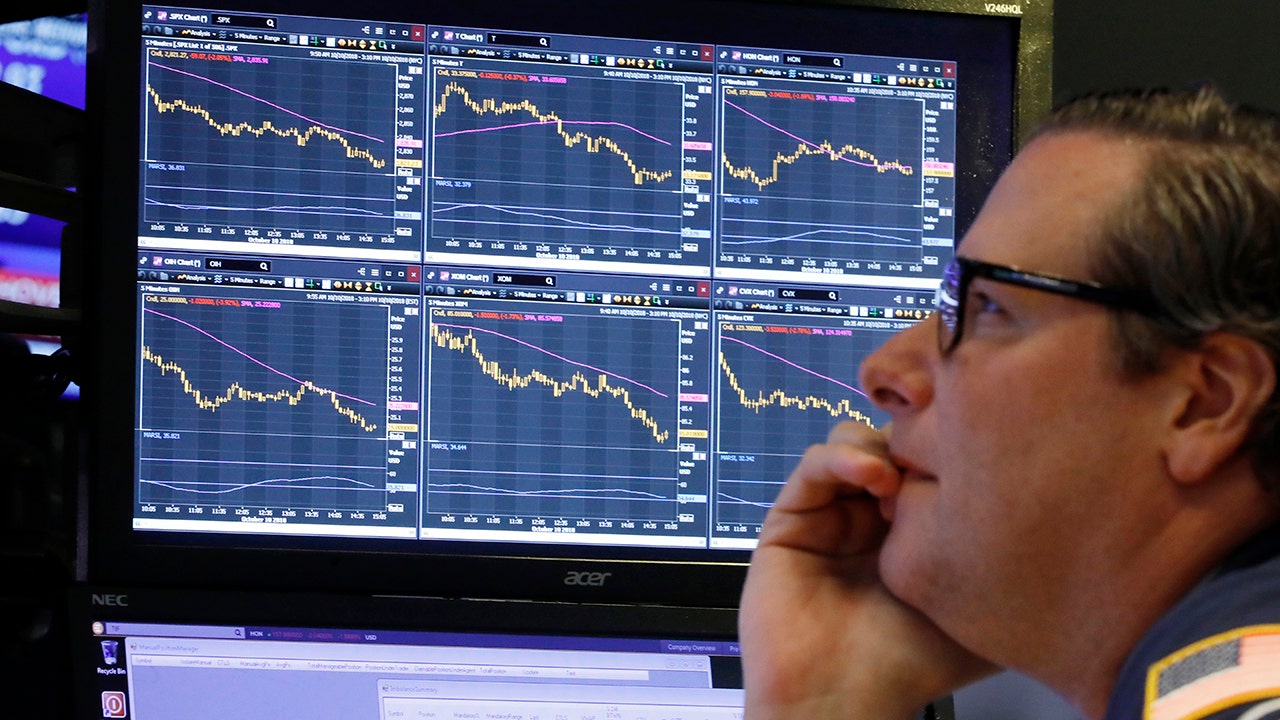 Asian stocks were mixed on Wednesday as troubled investors watched for signs of progress in US-China trading after Wall Street slipped.

U.S. stock futures pointed to a setback on Wednesday with gains of 0.4 percent.

Investors worried about the US-Chinese customs war will pull the global economy into recession, were again guessed by President Trump's contradictory comments on trade talks.

Markets rose after Trump on Monday said Beijing was ready to negotiate seriously after two phone calls this weekend. But a Chinese foreign ministry spokeswoman could not confirm any exchange had taken place.

On Wall Street, investors moved money from stocks to US government bonds, gold and other traditional safe harbor assets.

US and Chinese trade negotiators will meet in Washington next month, but neither side has provided any indication of offering concessions to break a deadlock. A round of talks last month in Shanghai ended with no sign of progress.

Washington and Beijing propelled investor pessimism on Friday with an extra round of tit-for-tat rises. Their billions of dollars in penalties on each other's goods have already turned exporters on both sides and asked forecasters to reduce the prospects for economic growth.