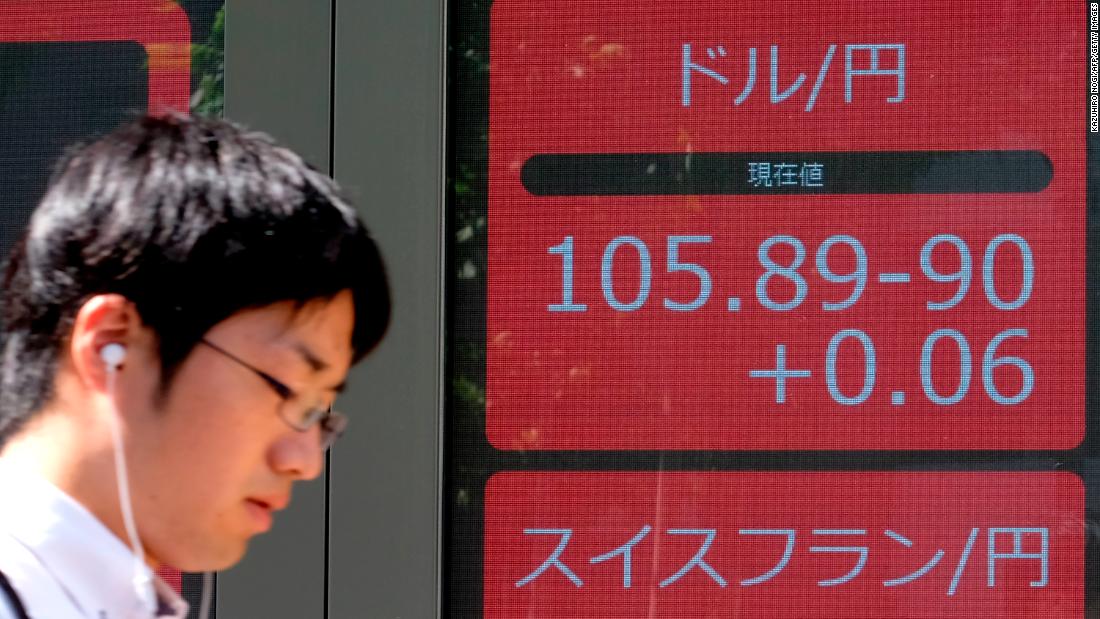 The markets in the region have wandered due to turmoil around the state of trade relations. US President Donald Trump said earlier this week that China was calling and conveying a desire to return to the negotiating table, a call that China's foreign ministry said was ignorant.

But China's Ministry of Commerce said Thursday that the country is willing to solve the trade problems with "a calm attitude." Spokesman Gao Feng added that the two sides continue to talk.

"The most important thing at the moment is to create conditions for the two sides to continue the negotiations," he added.

The positive, but light, soothing nerves in the United States ̵

1; a mood that seems to transfer to Asia.

"It doesn't sound like much," said Jeffrey Halley, senior market analyst at Asia Pacific for Oanda. But given the market's "fragility" earlier this week, he suggested that investors "probably would have continued to stream at the exit door" without the comments from China.

The US-China trade dispute "remains the only game in town" for investors worldwide, he added in a research note.

The two countries have announced tariffs for each other that are set to take effect on Sunday.

Here are some other talking points in Asia at 10:30 Hong Kong time: