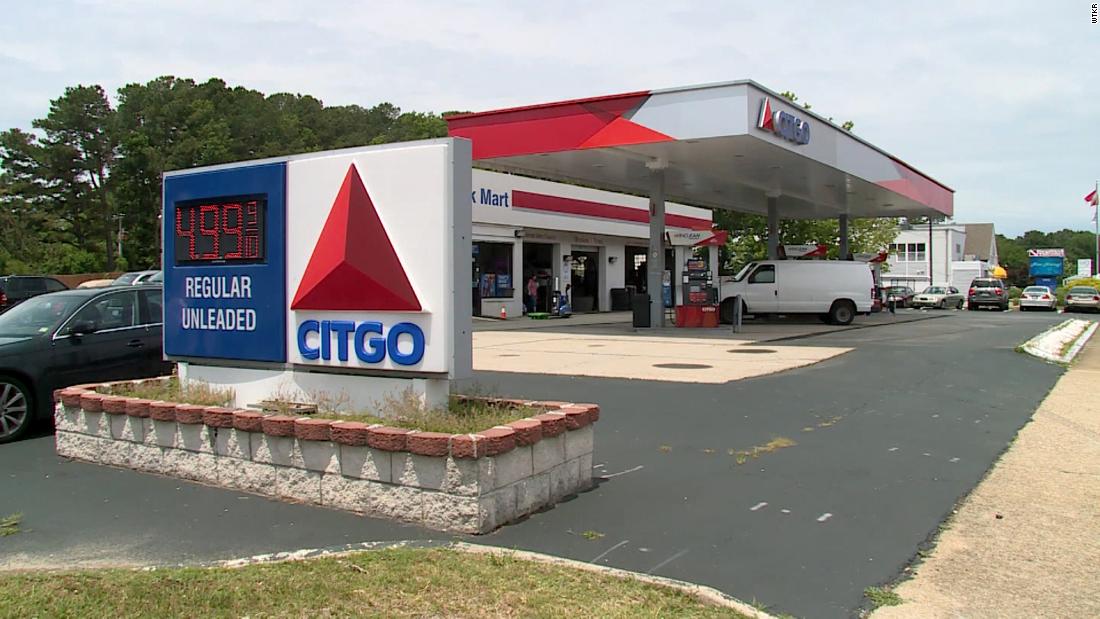 Thieves are now pumping thousands of dollars worth of fuel from gas stations and selling it on the black market, according to authorities.

Two men were arrested in connection with the theft of gasoline worth thousands of dollars from a Virginia Beach Citgo gas station, according to the Virginia Beach Police Department.

Officers began investigating after noticing an unusual number of people pumping gas and gathering at Citgo, which was closed at the time, a press release said.

Officers discovered the use of devices to illegally obtain gas from the pumps and individuals who sold the gas at a cheaper price, the release said.

They “also announced the operation on social media”, according to the release.

The suspects are charged with aggravated theft, conspiracy and possession of burglary tools, according to the release. Authorities say the investigation is ongoing.

CNN-affiliated WESH in Orlando, Florida, reported that police in nearby St. Cloud are looking for two people who they say stole more than 1,000 gallons of fuel from a gas station, using what police believe is a large tank in the bed used to save fuel.
CNN-affiliated KVVU in Las Vegas, Nevada, reported that highly modified vehicles are being used to steal tens of thousands of gallons from local gas stations, according to authorities.
And in Greenville, South Carolina, CNN-affiliated WHNS reports that police have made several arrests for gas theft. Authorities believe thousands of dollars worth of fuel were stolen.
President Joe Biden has invited oil company executives to a meeting next week to discuss high gas prices.