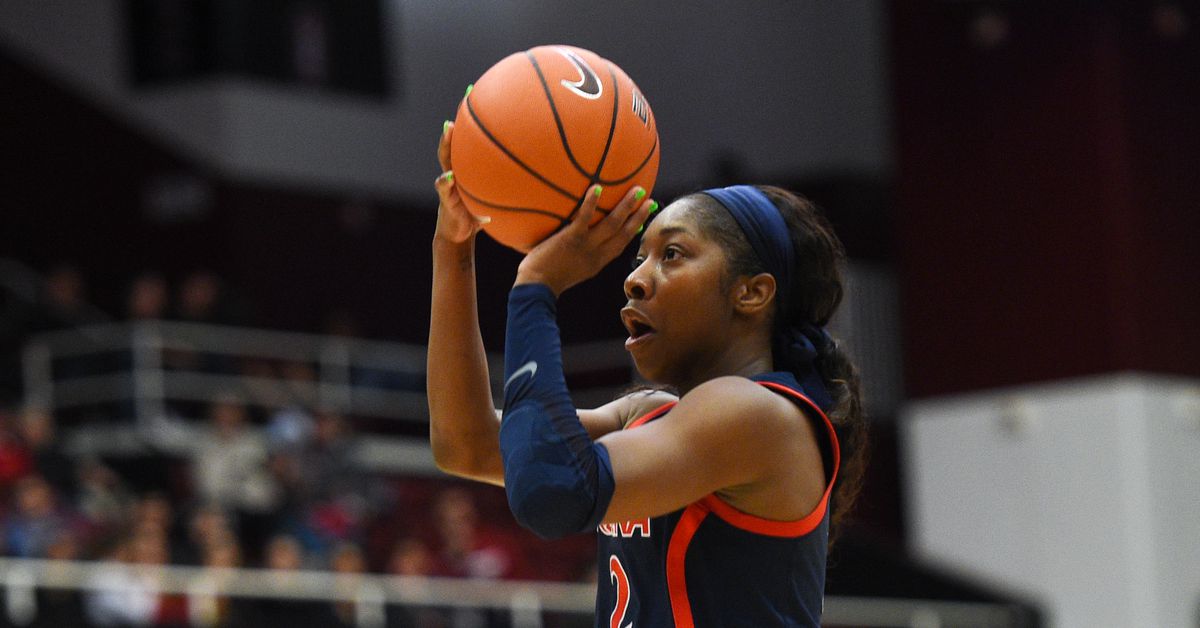 The last time the Arizona Wildcats were ranked was December 2004. That was to end next week when Arizona led the wire-to-wire against the Texas Longhorns on Sunday.

The Wildcats not only beat no 22 teams in the country. They announced the country and the pollsters with a 83-58 victory.

Aari McDonald has been known to put the Wildcats on his back in the past. On Sunday, it could – and probably will – be framed that way as she set a career high of 44 points going 14-18 from the floor, including 2-for-5 from 3. Making all 14 of her foul shots made it not. It doesn't hurt.

No one in Arizona had ever scored more than 40 points.

The last time McDonald set a high career was in desperation against Loyola Marymount when the Lions upset the Tucson Wildcats. This time it was dominant in a blowout victory over a ranked team. But it wasn't just the star guard.

"Everyone did their thing," head coach Adia Barnes told radio reporter Derrick Palmer after the game.

Barnes was particularly pleased with the work Cate Reese and Dominique McBryde made for a great, athletic front course.

"Without (Reese) post defense today, we won't win," she said. "I think her work and Dominique's work in the post were phenomenal."

They did it without fuss as well. In previous games, the Wildcats have faced nasty problems on several occasions, especially by the big ones. Arizona only put Texas on the line six times. The Longhorns hit just three of those free throws.

With McDonald's 44 points and Reese's 1

7, that was all the offense the visitors needed. The two Arizona stars outperformed Texas on their own.

The Wildcats also addressed some other issues they have had in previous games. They shot 42.9 percent from outside and 50 percent overall. They came to the line and went 20-23 on their foul shots. Even being outnumbered by four phase Barnes not just because of the frontcourt that Texas puts on the floor.

When it comes to ranking, Barnes is more concerned with what's happening on the field.

"If we do the things we are capable of, these things will come," she said.