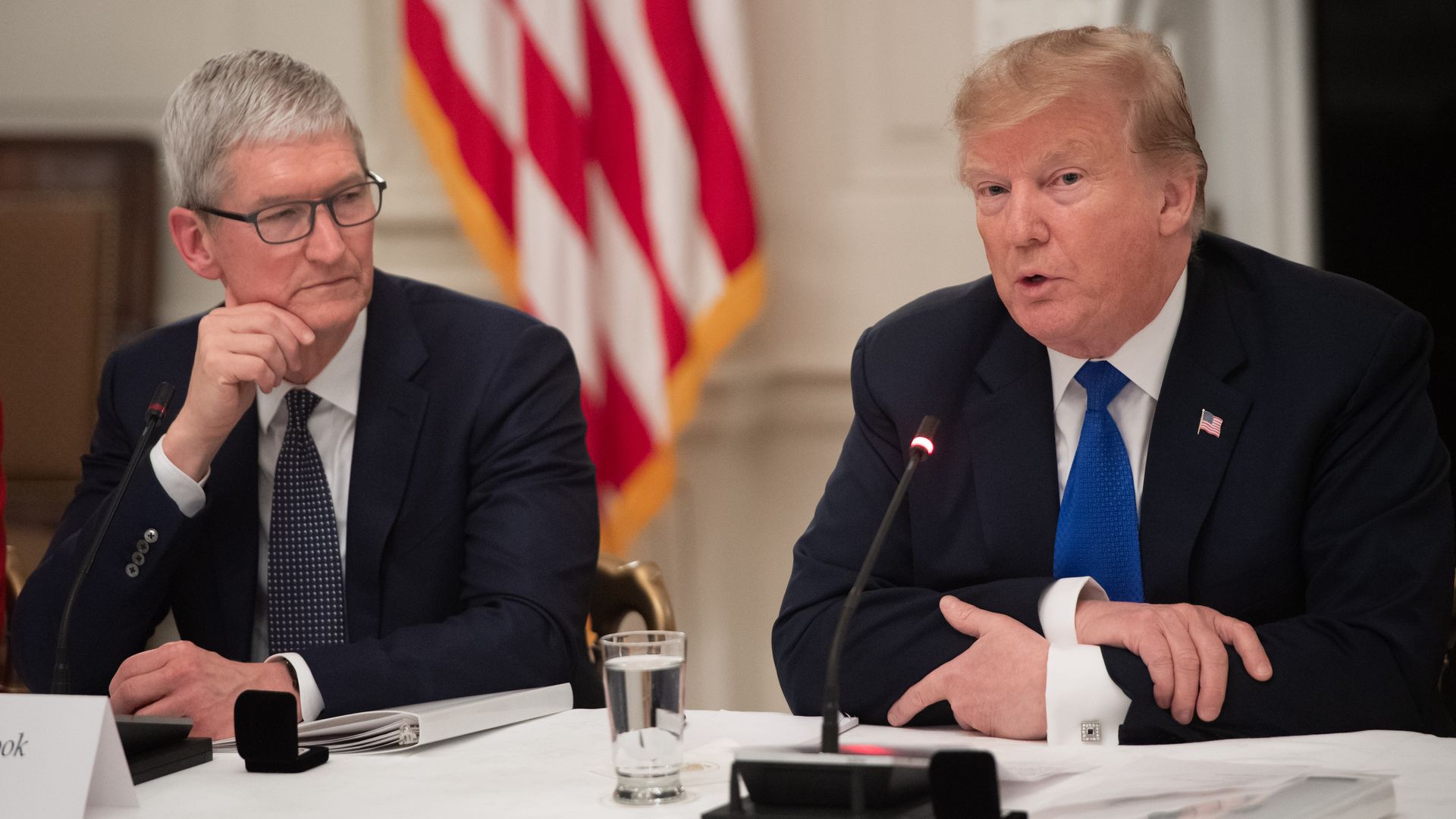 The big picture: Trump announced last week that he would delay three months' tariffs on China for goods including certain technological goods and footwear and clothing. The 10% tariff that would come into effect on September 1 would have affected Apple products such as iPhones and iPads.

Between the lines: Per Axios & # 39; Zachary Basu, the threat of a stock market crash and higher Christmas shopping prices seemed to track the Trump administration, despite the president's false insistence that China pay the cost of customs duty directly in the US Treasury.