Apple's Seattle workforce will quintuple by 2024 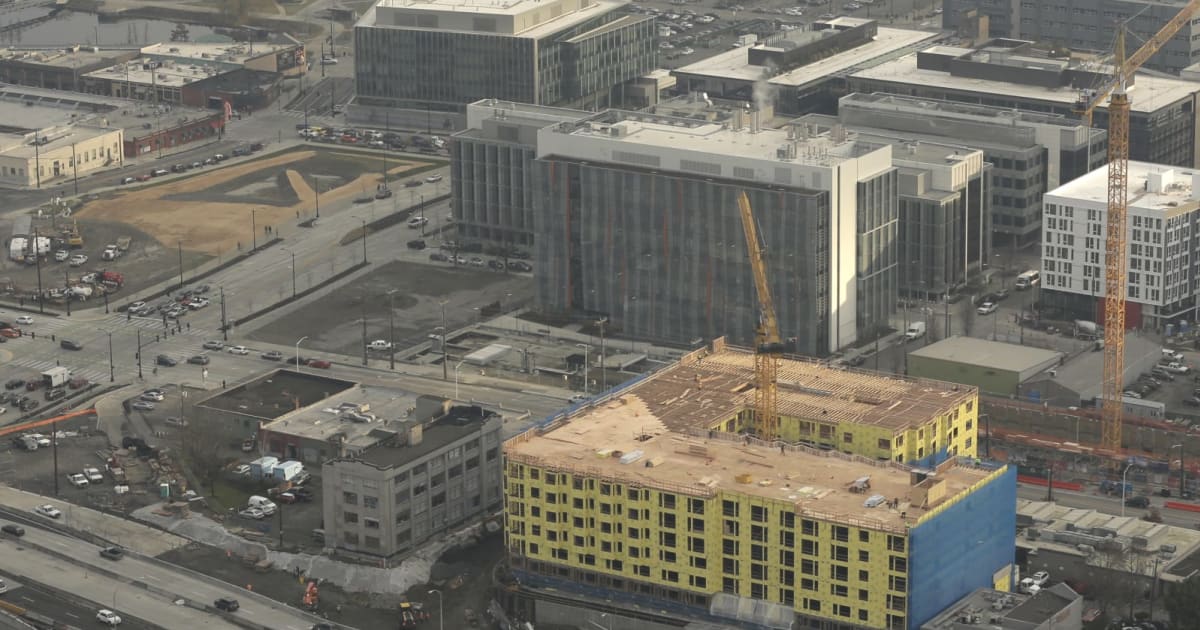 To accommodate the new workforce, Apple rents two 12-storey buildings in Seattle's South Lake Union neighborhood. The building is located on 333 Dexter, just one block west of Amazon's main campus. Apple and Amazon will be far from the only technological players in the neighborhood; Both Google and Facebook are planning to expand nearby.

Technical giants often establish themselves close to each other to keep an eye on the competition, and Apple's broader expansion plans do not detract from this trend. Apple is allegedly eyeing a building near the chip manufacturer Qualcomm for its new San Diego site. The LA area of ​​Culver City, where Apple plans to add 1