Apple's new Mac Pro to be made in Texas 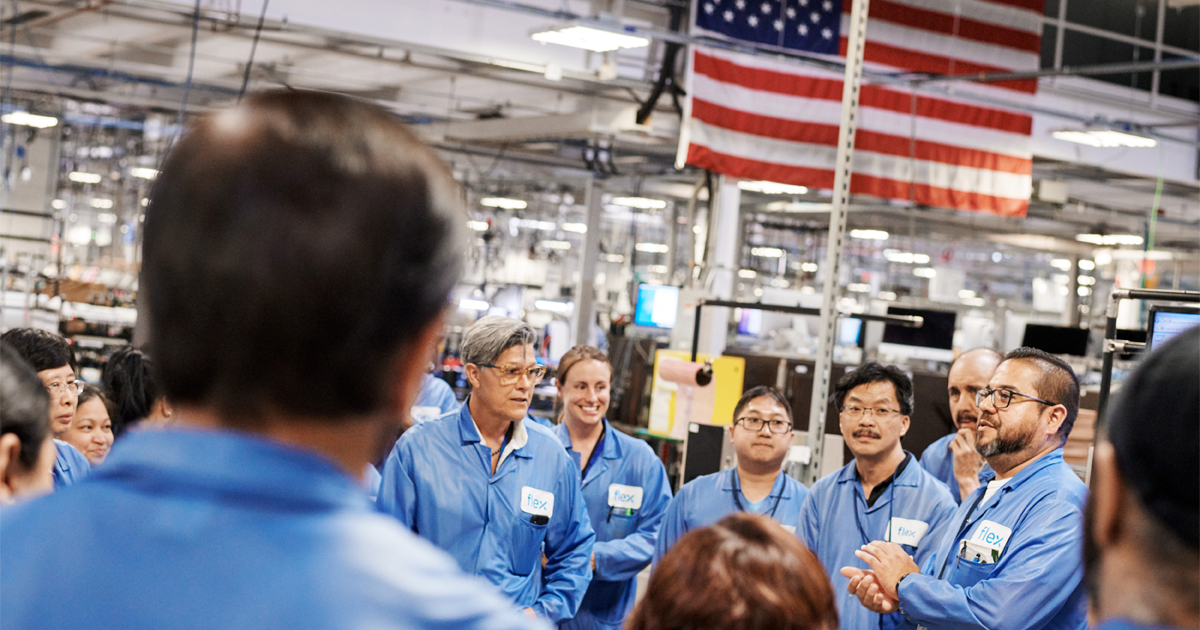 As part of its commitment to US economic growth, Apple today confirmed that the recently redesigned Mac Pro will be manufactured in Austin, Texas. This latest generation Mac Pro, unveiled at Apple's annual worldwide developer conference in June, will soon begin production at the same Austin facility where the Mac Pro has been made since 2013.

The new Mac Pro will contain components designed, developed and manufactured by more than a dozen US companies for distribution to US customers. Manufacturers and suppliers across Arizona, Maine, New Mexico, New York, Oregon, Pennsylvania, Texas and Vermont, including Intersil and ON Semiconductor, provide advanced technology. US production of Mac Pro is made possible by a federal product exclusion Apple receives for certain required components. The value of American-made components in the new Mac Pro is 2.5 times greater than that of Apple's previous generation Mac Pro.