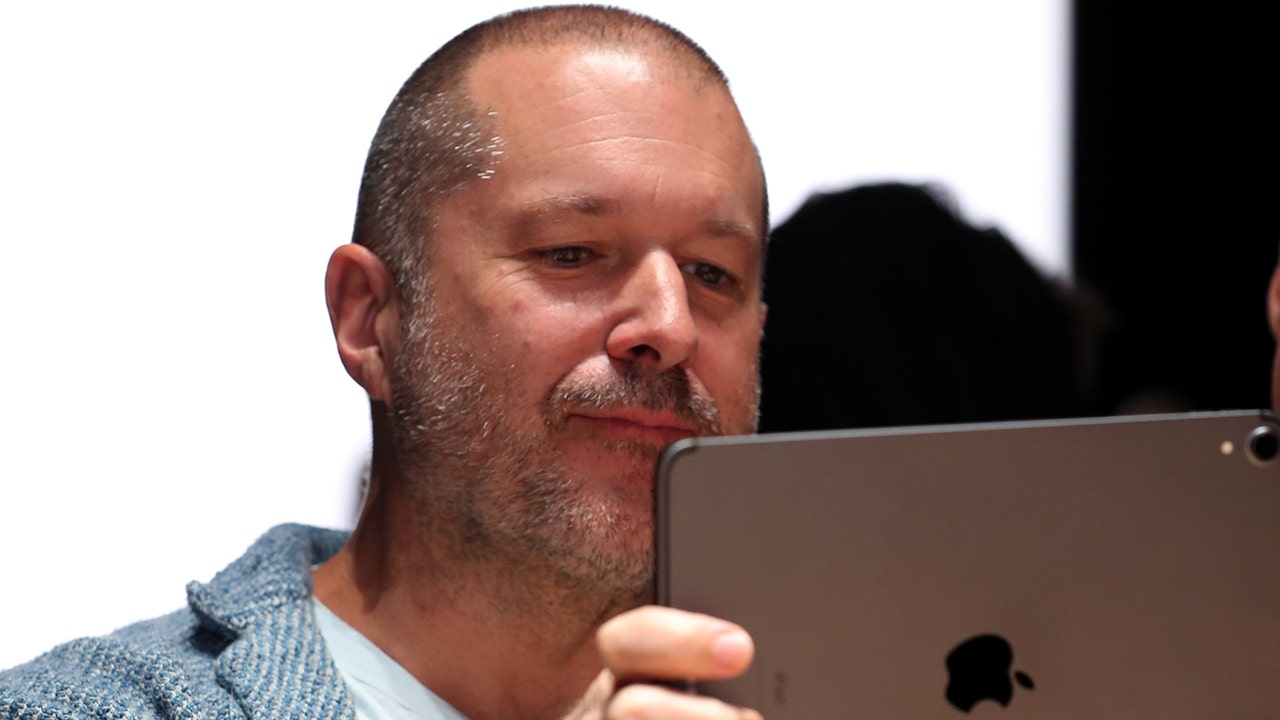 Wall Street Journal Global Economics Editor Jon Hilsenrath and Axios Markets Editor Dion Rabouin on Apple asking the Trump administration for tariff exemptions for its iPhones and MacBooks. Officer Jony Ive, who developed the look of flagship products such as the iPhone and the MacBook as well as the company's headquarters, is stepping down from his role, the tech giant announced on Thursday.

Ive leave Apple later this year to Start his own independent design company, according to a press release. Apple will be one of its firm clients to launch.

"Jony is a singular figure in the design world and his role in Apple's revival cannot be overstated, from 1

998's groundbreaking iMac to the iPhone and the unprecedented ambition of Apple Park, where he has been put So much of his energy and care, ”said Tim Cook, Apple's CEO. “Apple will continue to benefit from Jony's work directly with him on exclusive projects, and through the ongoing work of the brilliant and passionate design team he has built.” Apple did not announce who, if anyone, will replace Ive as its chief design officer. Evans Hankey, who serves as vice president of industrial design, and Alan Dye, its vice president of human interface design, will take over Ive's responsibilities and report to Apple COO Jeff Williams.

Apple shares slightly on the announcement. Apple will work with Ive "long into the future."

"After nearly 30 years and countless projects, I am most proud of the work we have done to create a design team, process and culture at Apple that is without pear . Today it is stronger, more vibrant and more talented than at any point in Apple's history, "Ive said in a statement.

Ive's new design firm will be called LoveFrom and is expected to launch in 2020, the Financial Times reported.