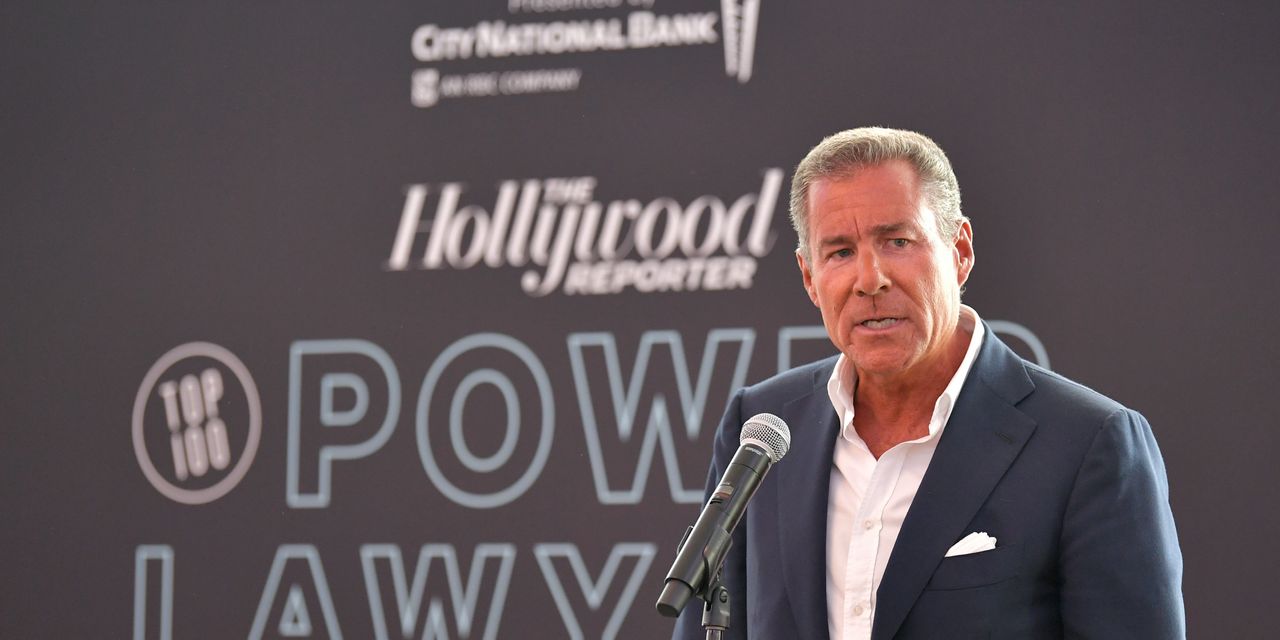 Former HBO executive and CEO Richard Plepler is in advanced talks to sign an exclusive production deal with Apple Inc.'s new TV + streaming service, according to a person familiar with the matter.

Under the agreement under discussion, Mr. Plepler's new company, RLP & Co., would create original content for Apple TV +. An appointment could be concluded over the next few weeks, said the person with knowledge of the talks. It is still possible that an agreement will not be realized.